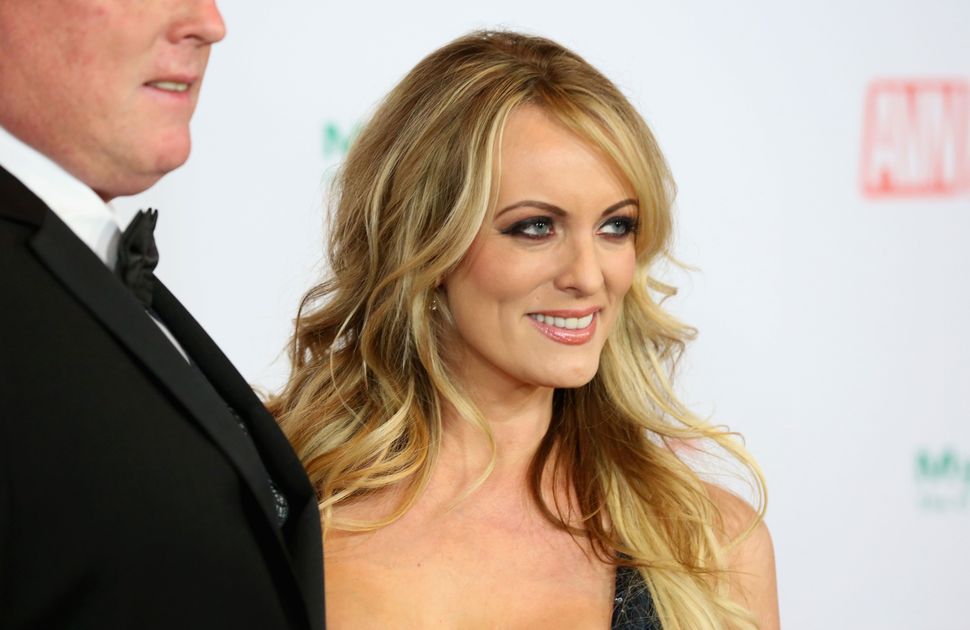 Avenatti responded, “We did not do anything improper relating to the release of any information concerning Mr. Cohen.”

Cohen, who attended the hearing, is under investigation by federal prosecutors regarding his business dealings. He has not been charged with any crime.

Cohen has asked Wood to deny Avenatti permission to appear before the court, saying Daniels’ lawyer violated court rules by making what he characterized as false statements about Cohen in frequent news media appearances.

A lawyer for Trump, Joanna Hendon, told Wood “we endorse fully” Ryan’s arguments on whether Avenatti should be admitted to the court.