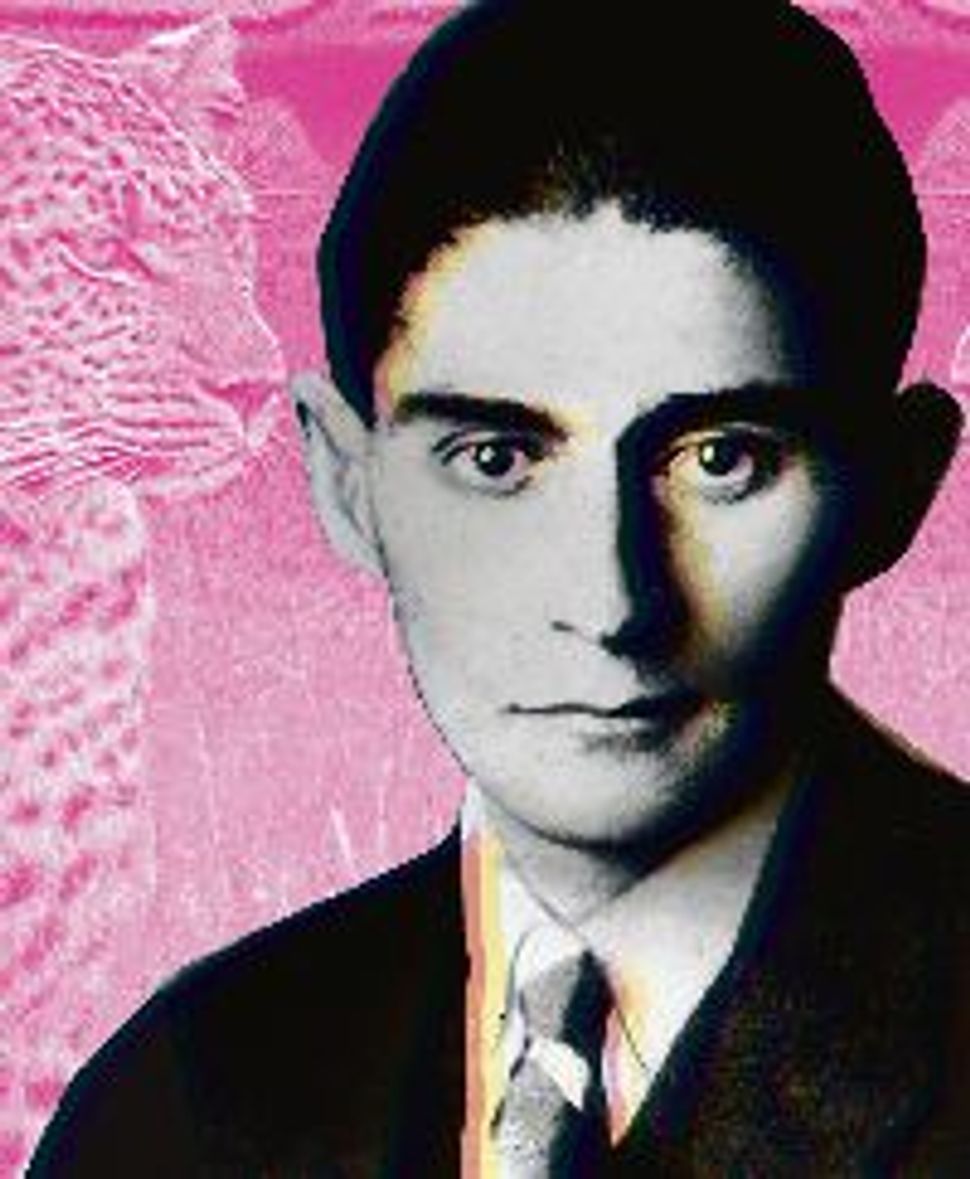 (JTA) — A handwritten manuscript penned by author Franz Kafka fetched nearly $175,000 at an auction in Germany.

The text sold Saturday in Hamburg to a private collector is an introduction to a novel that Kafka, a Jewish writer from Prague whose work is widely considered one of the most influential literary oeuvres of the 20th century, had intended to write in 1911 with his friend and publisher Max Brod, who also was Jewish.

The novel, titled “Richard and Samuel,” was never written. But in the introduction, Kafka explains how the book he envisaged would detail a trip through Switzerland and Italy by protagonists styled after himself and Brod.

Bids for the six-page introduction, which had been in the hands of a private collector from Switzerland since 1983, started at $105,000 at the Christian Hesse auction house, the NDR regional radio station reported.