Writer Uninvited From Muslim Group’s Conference For Talking To Zionists 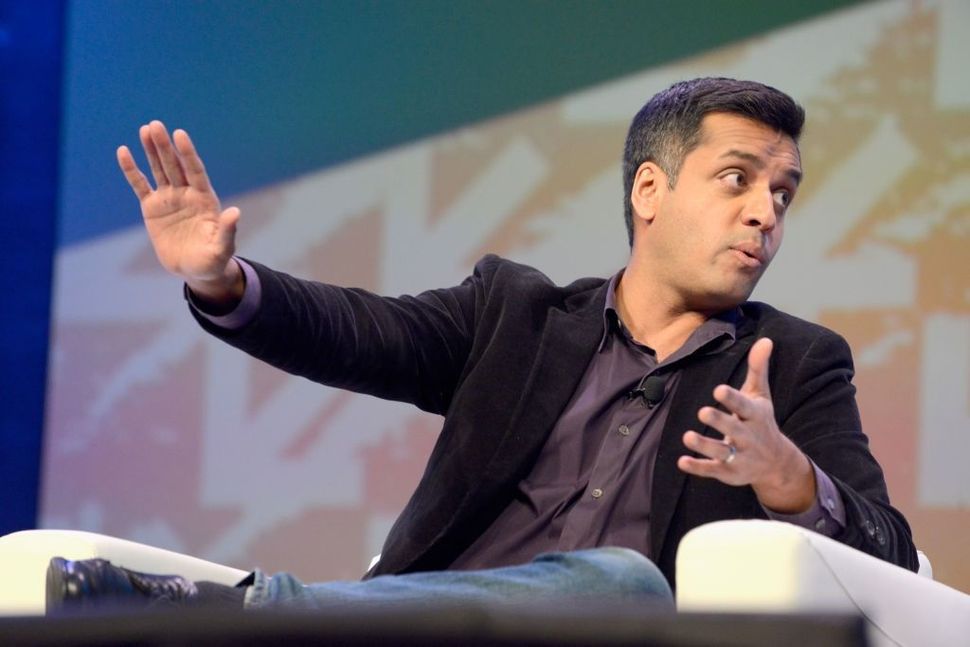 (JTA) —A Pakistani-American writer said he was uninvited from speaking at a conference by a major Muslim group because he wrote about engaging in dialogue with Zionists.

In an article published Wednesday in the Atlantic, Wajahat Ali criticized the Islamic Society of North America for uninviting him from its annual conference. Ali, a contributing op-ed writer to The New York Times and an award-winning playwright, recently published an article in the same publication in which he spoke to Israeli settlers and Palestinians living in the West Bank.

The Washington, D.C.-based writer said the Islamic Society’s decision was part of “a years-long campaign by some online activists and religious leaders to limit the range of voices at such events.”

Ali’s article included a letter to him from Altaf Husain, the Islamic Society’s vice president in the United States, saying that conference speakers “are expected to support broadly our values as a unifying Islamic organization,” including supporting “Palestinian people of all faith traditions in their struggle against occupation and dispossession.”

In the Wednesday article, Ali denied being a Zionist or “a supporter of Israel’s occupation” and said the tweet had been a joke.

Ali did not respond to a JTA request for comment in time for publication.

Writer Uninvited From Muslim Group’s Conference For Talking To Zionists