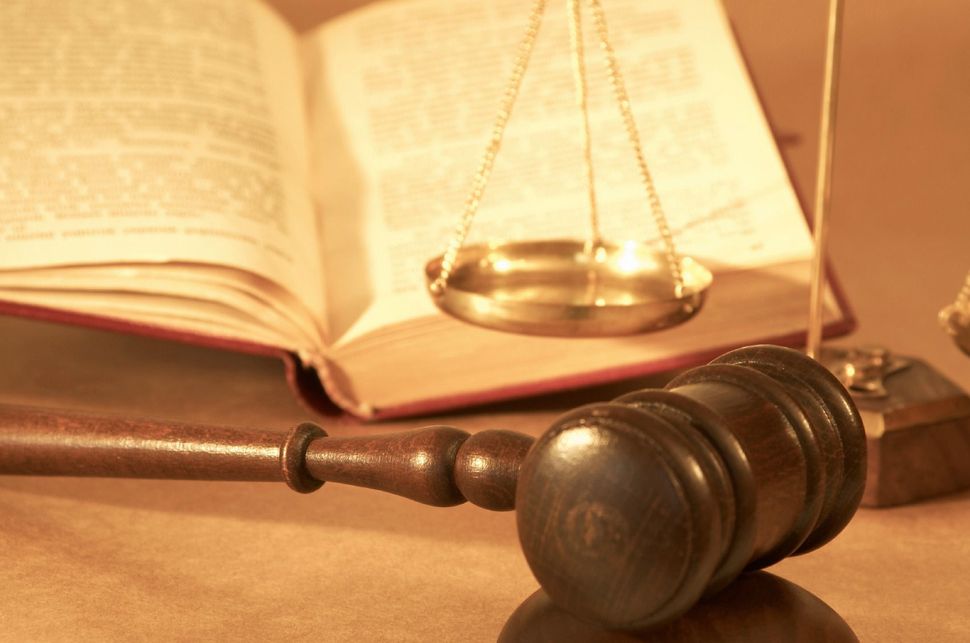 Andreea Dumitru, 43, and Freidman hid millions in unpaid taxes through filing false returns from 2012 through 2016, according to the New York State Attorney General’s Office. Dumitru agreed to cooperate with ongoing investigations into Freidman’s taxi business and pay $25,000 in exchange for three years probation.

“As we’ve detailed, Andreea Dumitru partnered with Evgeny Freidman to steal from New Yorkers — lining their pockets with tax dollars that should have been invested in our transit system,” Attorney General Barbara Underwood in a statement. “We will continue to hold accountable anyone who tries to game the system for their own benefit.”

Freidman had previously pleaded guilty to criminal tax fraud and agreed to help federal investigators in exchange for avoiding prison time. He reportedly rejected an initial deal on April 4 that would have required a minimum of two years in prison and was given a better offer after the FBI raided Cohen’s home and office.

Freidman managed at least one medallion for which Cohen had used his “trumporg.com” email address to do business with the New York City Taxi and Limousine Commission.

Cohen has tried to distance himself from Freidman, tweeting that the two “are not partners and have never been partners in this business or any other.”

It was not immediately clear if Dumitru’s cooperation would impact any investigations into Cohen’s relationship with Freidman.