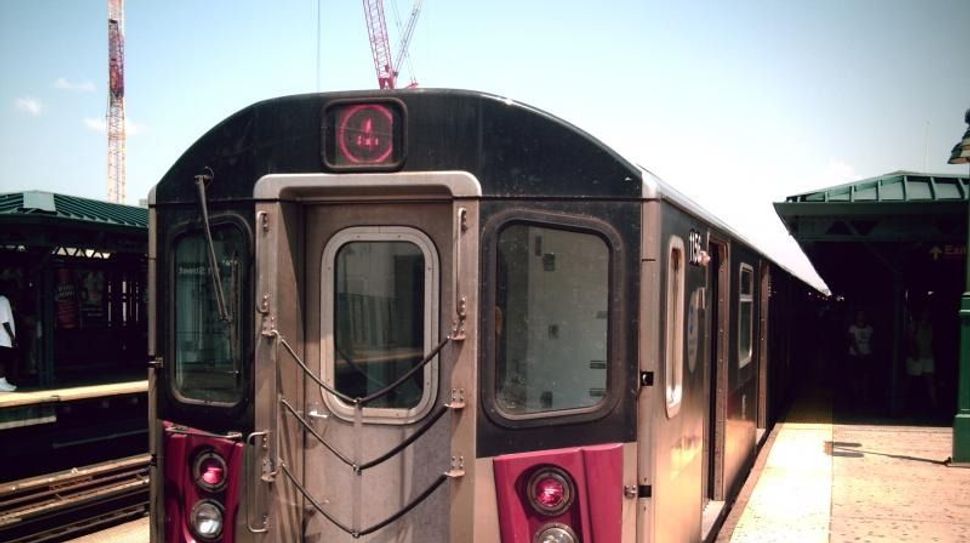 A black woman who was filmed going on a rant against a Jewish man aboard a New York subway car said she regrets dropping f-bombs — and nothing else.

Shauntaye King, who last week berated Yossi Wolfe over his Jewish identity, said she erupted because he and other riders would not give another black woman a seat on the Bronx-bound No. 4 train, the New York Post reported.

With the exception of expletives, “I didn’t say anything that would be considered derogatory or hurtful,” said King, a project manager for a construction company.

In the video, she is seen screaming at Yossi Wolfe, an observant Jew wearing a kippah: “You guys think you’re so f—king smart, but guess what? I’m gonna teach you a lesson on this f—king train today.”

When Wolfe, a Wall Street software engineer, asked why King was bringing up race, she said: “Because you’re Jewish and I said if a Jewish family got on here, somebody would have got up. That is not a racist statement. That is a factual statement.”

In the interview with the Post, she also said that during the exchange, she also told Wolfe: “You guys are a bunch of a—holes for not getting up for this woman and if a Jewish family came on this train with their carriage and their children, I can guarantee some of you would have gotten up for them.”