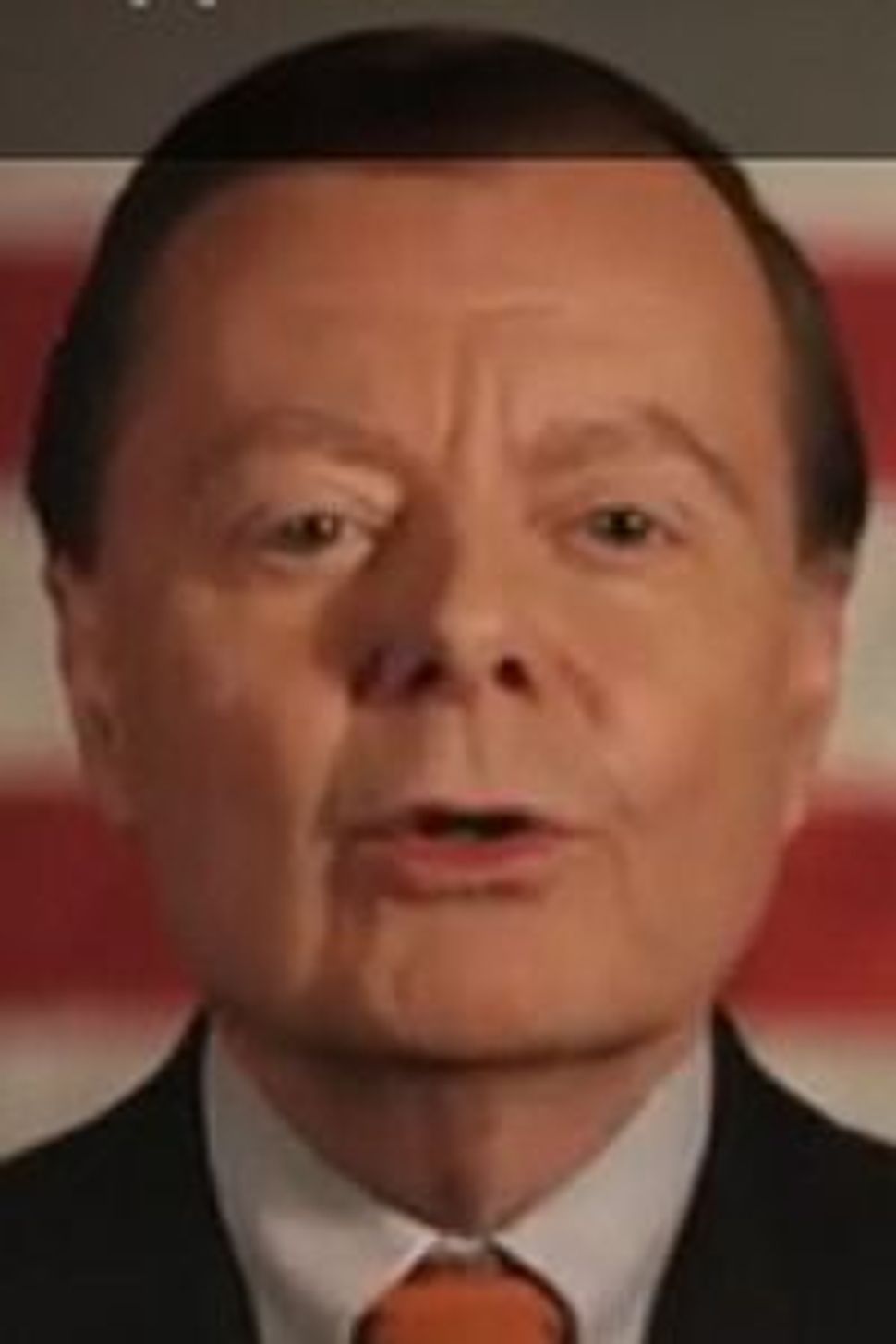 “We have seen a disturbing rise in anti-Semitism and persecution of Christians around the world, but especially in the Middle East,” Bauer, a veteran of top Education Department posts in the Reagan administration, said in a CUFI release on Thursday. “We must confront these two threats. Through this post, I will work to ensure the President and Congress are provided real policy options for contending with religious persecution in the world.”

The commission is an independent body that tracks religious freedoms overseas.

In a tweet, Bauer said his “focus” in the post “will be on the growing persecution of Christians and the rising tide of anti-Semitic hatred around the world. Muslim majority nations are biggest culprits.”

Pres. Trump has appointed me to the US Commission on International Religious Freedom! I am honored and humbled. My focus will be on the growing persecution of Christians and the rising tide of anti Semitic hatred around the world. Muslim majority nations are biggest culprits.