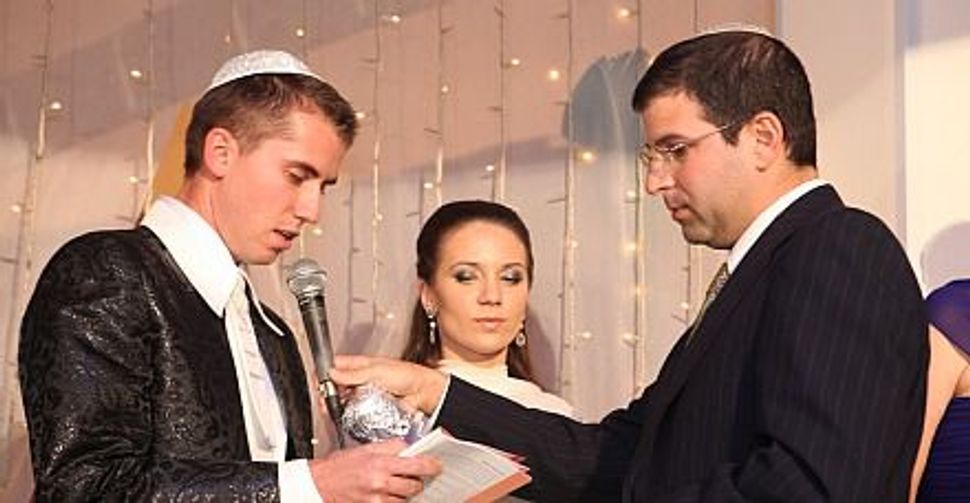 Image by courtesy of seth farber

JERUSALEM (JTA) — A proposal to overhaul the conversion system in Israel would remove it from under the control of the haredi-Orthodox dominated rabbinate, sparking opposition from the chief rabbis of Israel and dozens of haredi and religious Zionist rabbis.

The report recommends removing conversion from under the auspices of the Chief Rabbinate and establishing a new state-run Orthodox authority.

Under the recommendations, conversions that take place in Israel must still be conducted under Orthodox Jewish law. The proposal also calls for recognition in Israel of conversions by the Conservative and Reform movements carried out in the Diaspora.

Nissim said the proposal must be implemented to prevent a “spiritual Holocaust.”

“If we do not act now, this figure will only increase. There is no other possibility but to describe it as no less than a spiritual holocaust,” he said during a news conference.

Interior Minister Arye Dery, who is the head of the Sephardi Orthodox Shas party, said he opposes the proposal and will not advance it as legislation in the Knesset.