Jewish Teen Attacked In Berlin For Listening To Israeli Music 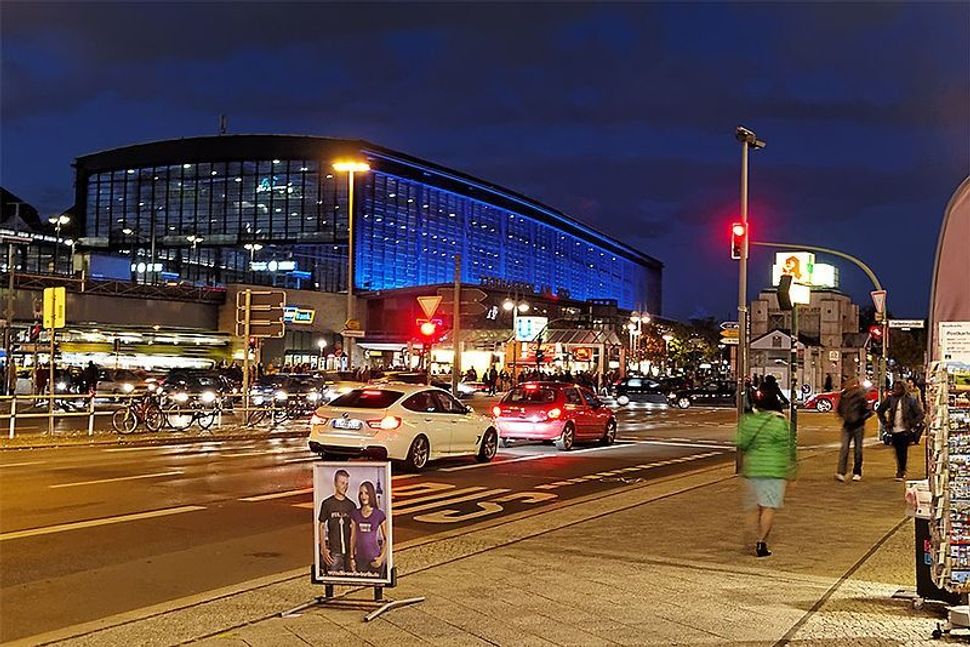 (JTA) – Two Germans teenagers, including a Jewish boy, were attacked by three young Arab men in Berlin for listening to Israeli pop music.

State police are investigating the violent anti-Semitic attack at the Zoological Garden train station early Sunday morning, according to newspaper reports. A third friend, also not Jewish, was verbally attacked.

The assailants fled after attacking the teens, who were listening to “Tel Aviv” by Omer Adam while heading toward the train platform at 1 a.m.

The Jewish teen was identified as J. in the Bild newspaper and Jonathan in the Israeli daily Israel Hayom. The non-Jewish German attacked was identified only as Q.

According to the Bild report, the three young Arabs were irritated by the music and started following the teens, one of whom turned to ask if there was a problem.

One of the Arabs then asked J. if he were Jewish, who confirmed he was. The three alleged assailants said they were from Gaza. J. said he was sorry if he had hurt their feelings, but that he had as much right to listen to this song as they had to listen to their Arabic music.

Whereupon one of the Arab men said, “70 years of murdering children! I don’t want to hear this Jew s*** here! This is our town, our turf. If I see you here again, I’ll slit your throat, you f***ing Jew.”

Surveillance cameras recorded how one of the Arabic men then pushed J. nearly onto the track.

According to Israel Hayom, the assailants hit one of the teens in the face and injured the other with a broken bottle. The latter victim was treated in the hospital and released.

The perpetrators also verbally attacked a female friend of the teens who tried to intervene, asking her why she as a woman was opening her mouth and protecting Jews.

The attackers fled when police showed up. Security personnel for the railway did not pursue them.

Jewish Teen Attacked In Berlin For Listening To Israeli Music