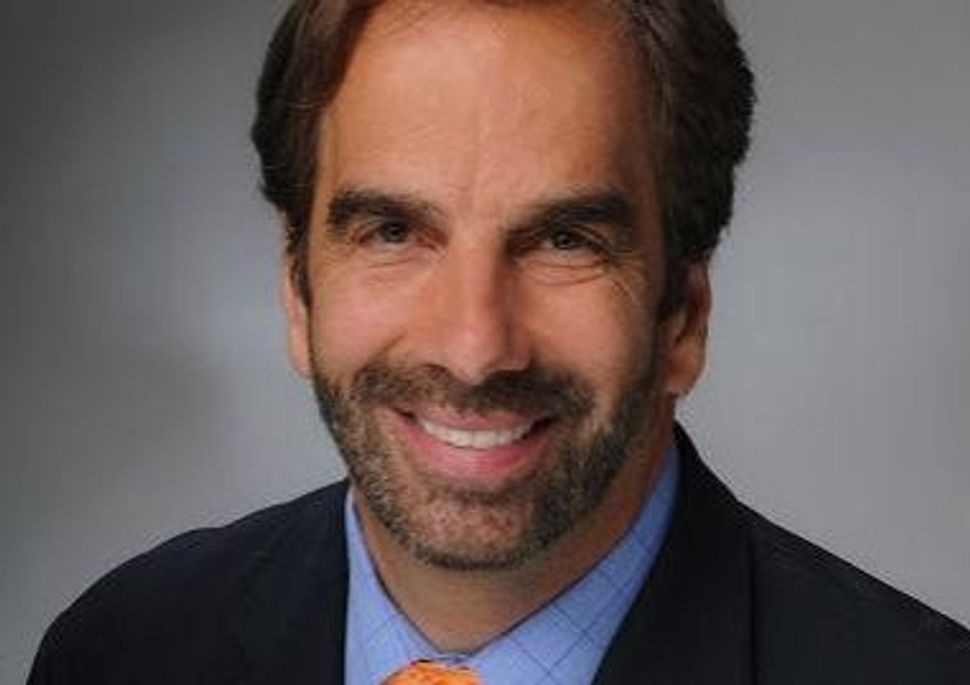 A man suspected of killing six people, including a noted Jewish psychiatrist who advised prosecutors investigating high-profile murders, killed himself on Monday as police closed in on the Phoenix-area hotel where he was staying, police said.

Investigators had been searching for the suspect, identified as Dwight Jones, 56, since Steven Pitt, a 59-year-old psychiatrist who consulted on serial killings and the 1996 murder of child beauty queen JonBenet Ramsey, was found dead outside his office on Thursday, the first of a string of killings that left the Phoenix area on edge.

Jones fatally shot himself in a hotel room as tactical units closed in to arrest him, police said on Monday. Police originally said the suspect killed four people but on Monday said there were two additional victims.

One of the other victims was Marshall Levine, a 72-year-old counselor and psychologist who was also Jewish.

Police believe he may have been seeking revenge from a 2009 divorce case, in which the victims were tangentially involved.