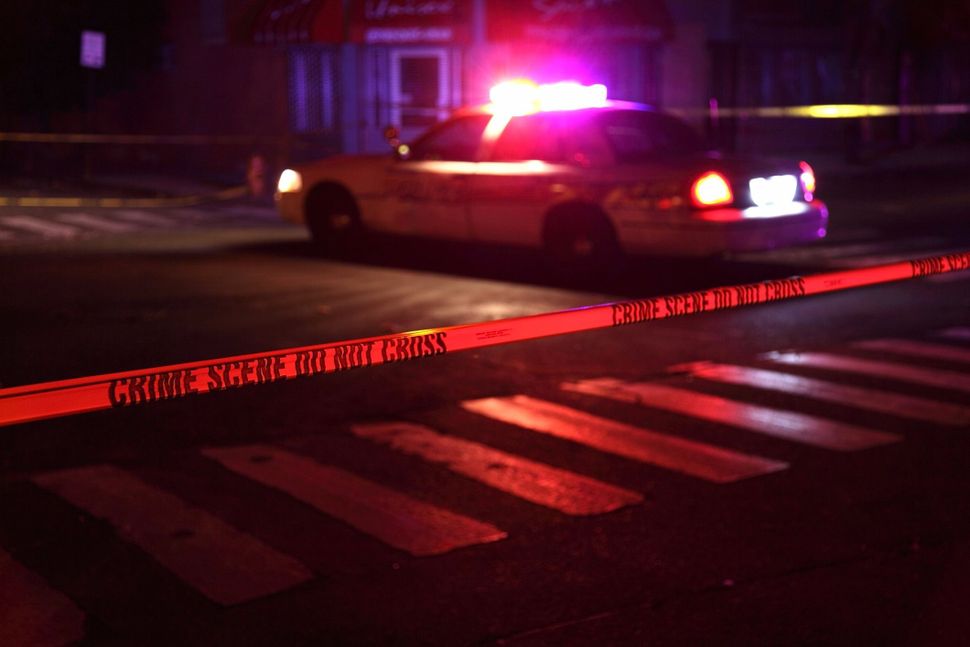 (JTA) — A Jewish 14-year-old girl in Germany who had been missing since May was found dead.

The girl, identified as Susanna F., was found on Wednesday outside Wiesbaden, a city in western Germany. On Thursday, police said that two male asylum-seekers were suspected in her rape and murder.

The men, a 20-year-old Iraqi and 35-year-old Turkish citizen, are suspected of killing the girl on May 22, when she went missing. Police said they believe she had been strangled to death.

The 20-year-old suspect was dating the girl, German daily the Wiesbadener Tagblatt reported. Police said on Thursday that he had left the country and that they had arrested the other suspect. Both suspects had been living in refugee shelters.

The Central Council of Jews in Germany confirmed that the girl was a member of the Jewish community of Mainz, a city near Wiesbaden.

“A young life has been put in a cruel way. Our deep compassion applies to relatives and friends,” the group said in a Facebook post on Thursday.