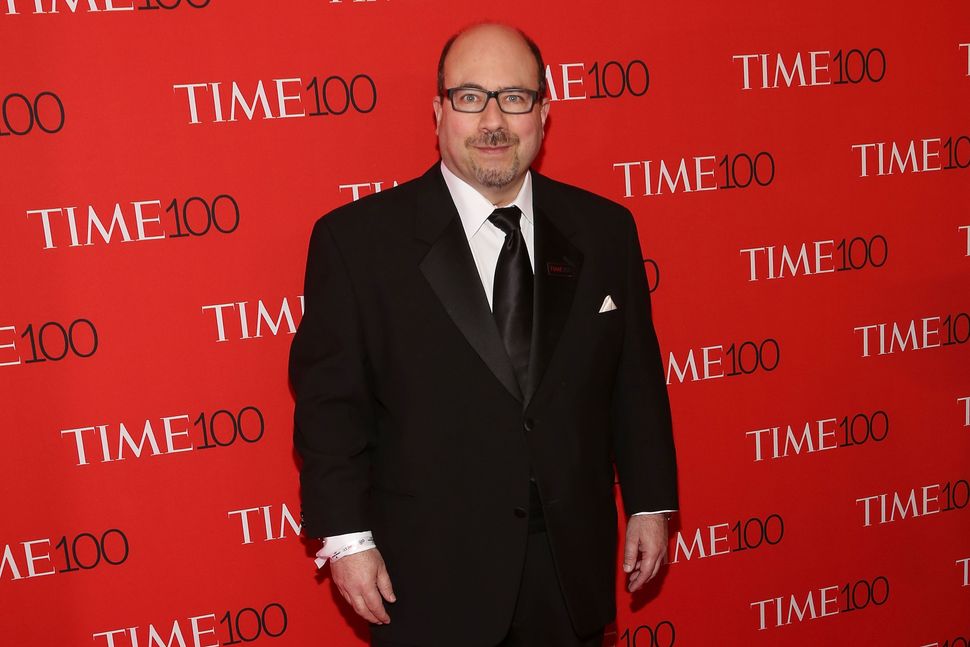 Craig Newmark, the founder of Craigslist who arguably forced the newspaper industry to change its business model after his website cut the demand for classified ads, is giving $20 million to the CUNY Graduate School of Journalism, the New York Times reported Monday.

“In this time, when trustworthy news is under attack, somebody has to stand up,” Newmark said. “And the way you stand up these days is by putting your money where your mouth is, and that’s what I’ve done.”

As a result, the school will change its name this summer to the Craig Newmark Graduate School of Journalism at the City University of New York. The donation, to be made through Craig Newmark Philanthropies, will fund an endowment for the school.

Newmark said he developed a serious interest in journalism about 10 years ago, when he started attending journalism conferences, according to the Times. In 2016, he gave $10,000 to CUNY’s election coverage initiative and in February 2017 tacked on $1.5 million for a research grant, a donation that helped the school raise an additional $14 million.

Newmark said his desire to give millions of dollars to the journalism school did not stem from a sense of guilt.

“My motivation in helping is because, in our country right now, we are facing a crisis in getting trustworthy news out there to overwhelm the misinformation,” he said.