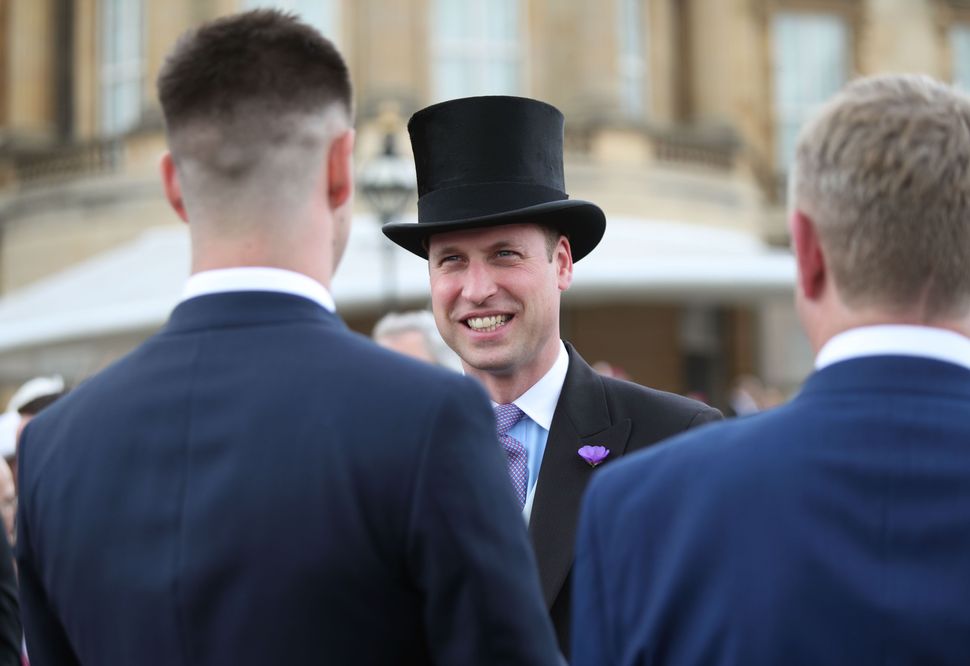 JERUSALEM (JTA) — Prince William will meet with Israeli officials and see sites in Jerusalem and Tel Aviv during the first-ever official visit by a member of the British royal family to Israel.

The prince, who will visit the region later this month, also will visit Ramallah in the West Bank and meet there with Palestinian Authority President Mahmoud Abbas, according to the itinerary released Monday by Kensington Palace.

William, who also bears the title Duke of Cambridge, will arrive in Israel on June 25 from Jordan and visit the Yad Vashem Holocaust memorial the following morning accompanied by British Chief Rabbi Ephraim Mirvis. He will meet in Jerusalem with Prime Minister Benjamin Netanyahu and separately with President Reuven Rivlin, then attend a soccer match with Jewish and Arab children sponsored by the Equaliser and the Peres Center for Peace charities, according to the Jewish Chronicle.

He also will visit the Mount of Olives, where his great-grandmother, Princess Alice of Battenberg, is buried, and meet with representatives from Israeli startup companies. His itinerary reportedly includes time for “allowing His Royal Highness to understand and pay respect to the religions and history of the region.”

William, who will be staying at the historic King David Hotel, will not be accompanied by his wife, the former Kate Middleton, who recently gave birth to the couple’s third child.

“The Duke considers it a great privilege to be undertaking the first ever official Royal tour of Israel and the Occupied Palestinian Territories and to be able to help further strengthen the friendship between Jordan and the United Kingdom,” the Kensington Palace said in a statement.

Some members of the royal family have made private visits to Israel: Prince Philip visited in 1994 for a ceremony at Yad Vashem to honor his mother and Prince Charles attended the state funeral of Shimon Peres.