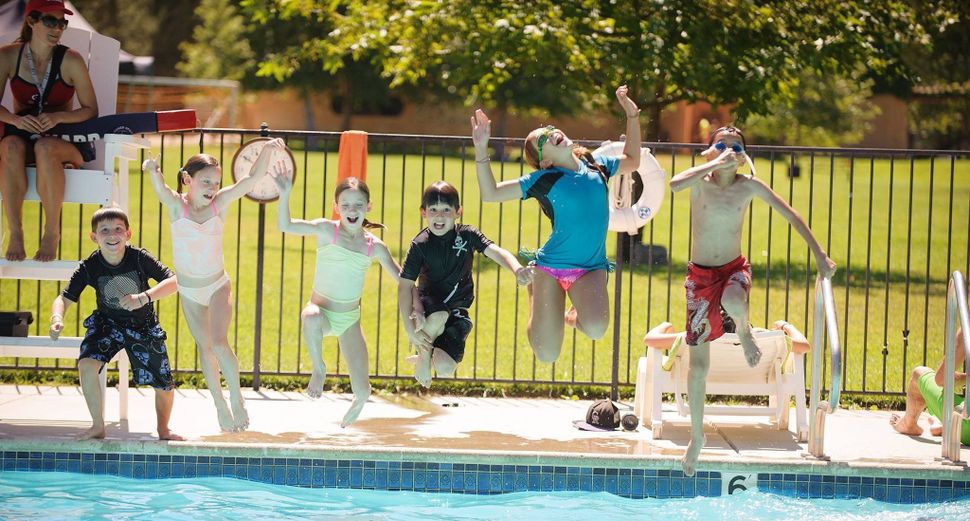 Four nationally known scientists are recommending new testing at a popular Los Angeles-area Jewish camp to determine if contaminants at a nearby former nuclear testing site have posed health risks to past and current campers, NBC Los Angeles reported.

The scientists independently reached that conclusion after reviewing various reports of past testing at Camp Alonim and the land it sits on, the Brandeis-Bardin campus, owned by the American Jewish University. The camp is located just below Santa Susana Field Laboratory, which for decades hosted rocket and experimental nuclear reactor testing. The laboratory has long been closed but is still awaiting a full cleanup, according to NBC. Both AJU and state toxics regulators say the land is safe.

“If you looked at this historically and said, ‘Could being at the camp have led to radiation exposure’ the answer is yes,” said Dr. Jonathan Samet, an internationally known radiation expert and dean of the Colorado School of Public Health, one of the scientists interviewed.

Among the key findings from the two-year investigation are that the test results cited by the camp and state regulators are either too old or too inconclusive to definitely say whether children are safe from contamination from the Field Lab. The article also claimed a 2016 study paid for by the camp’s owner, to investigate concerns about contamination, is flawed. AJU also says the camp has no history of growing food for children to eat in the potentially toxic soil, a claim challenged by past staff.

The article originally was planned to appear in the Los Angeles Jewish Journal, but according to NBC, the Jewish Journal’s new publisher declined to publish the story.