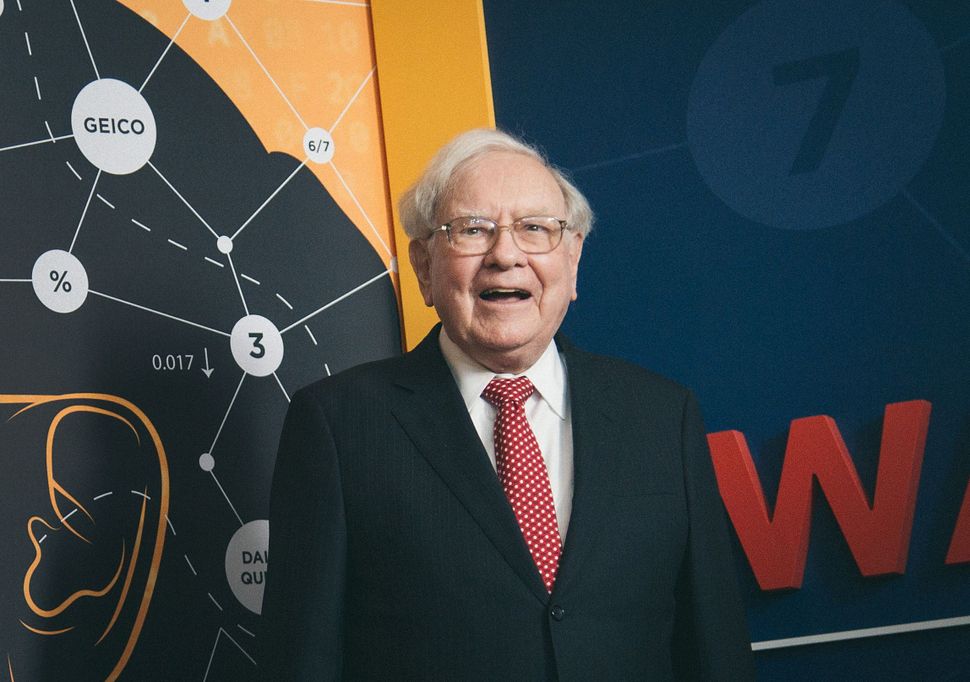 The billionaire businessman and philanthropist hosted a dinner reception last week in his hometown of Omaha, Nebraska — his third such event for Israel Bonds in 18 months. Over 70 Israel Bonds investors from the United States and Canada made a minimum purchase of $1 million in bonds to attend the event at the University of Nebraska Medical Center’s Fred and Pamela Buffett Cancer Center.

“I’ve lived through Israel’s entire 70-year history and I believe it is one of the most remarkable countries in the world,” Buffett said at the event. “I’m delighted to own Israel Bonds.”

The three Israel Bonds events hosted by Buffett in the past 18 months have raised investments totaling $290 million, according to Israel Bonds.

The Israeli tool company ISCAR Metalworks was Buffet’s first major overseas acquisition in 2006; he purchased the remaining 20 percent of the company in 2013. Buffett holds several million dollars in Israel Bonds, as does his company Berkshire Hathaway GUARD Insurance Companies.