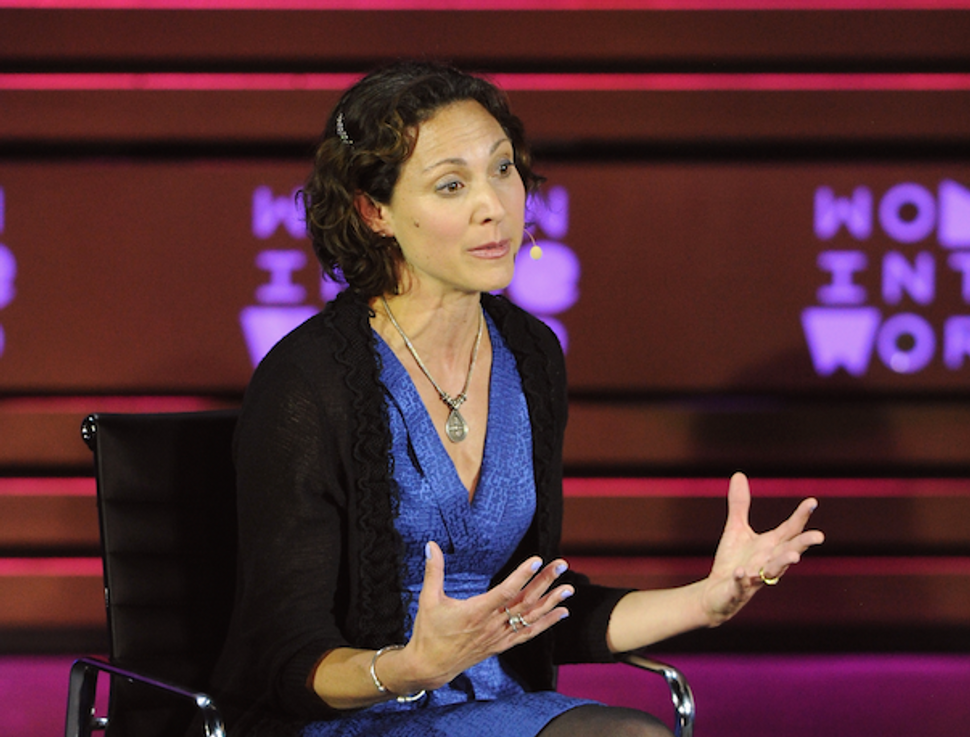 Emily Bazelon, a staff writer for New York Times Magazine, penned a column Wednesday noting that white people are finally beginning to see their whiteness, acknowledging implicit privilege and subconscious racism. She was subsequently trolled on Twitter, called non-white by readers because she is Jewish.

“The anti-semitic garbage in my timeline is … voluminous. I guess that’s what comes with writing about whiteness. It sure does speak to white fragility,” she tweeted Thursday.

And about that comment I keep seeing about how I’m not white because I’m Jewish: Look, as I discussed in my @NYTmag essay, this isn’t a club I’m attached to being in. But I benefit from whiteness EVERY SINGLE DAY so I think you’re stuck with me.

In her column, “White People Are Noticing Something New: Their Own Whiteness,” Bazelon asks how often white people talk about being white.

“Not often!” she writes. “So long as we aren’t hanging out with white nationalists, marrying into a family of color or chuckling over jokes about our dancing, we have endless opportunities to avoid thinking much about our own race. … Since handing Trump 58 percent of the white vote, we have been the subject of newspaper and magazine analyses about our race-based resentment, fear of declining status and supposed economic anxiety.”

People responded in droves, arguing that because Bazelon is Jewish, she is not white.

No please do go on. Keep telling us that Jews are white. Nobody believes you. You are not us. pic.twitter.com/Iwq2zakmCo