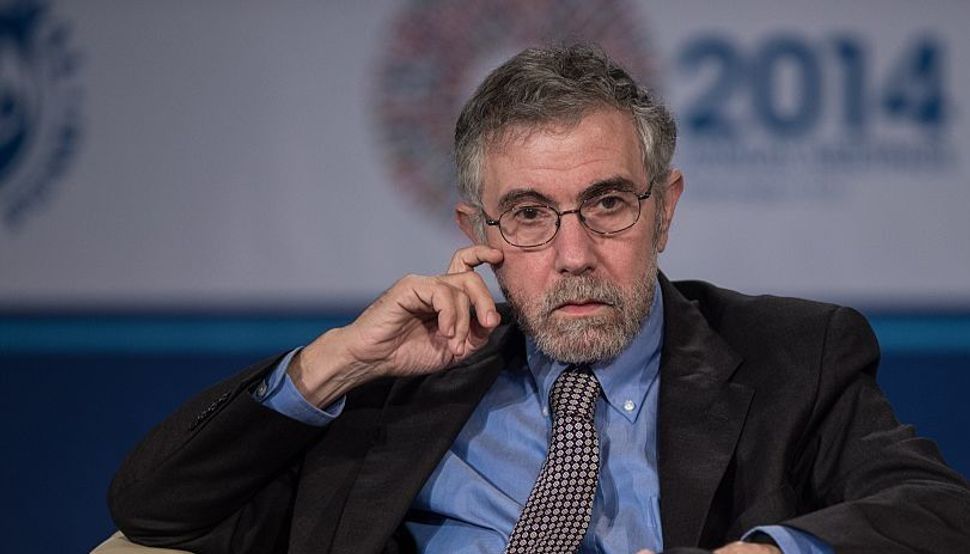 (JTA) — Lots of people have been comparing the government’s policy of separating families to the Holocaust.

But Paul Krugman, the liberal’s liberal economics columnist at the New York Times, has a different Jewish historical analogy: He says the policy is like the age-old blood libel against the Jewish people.

The blood libel is an ancient, recurring smear against Jews, falsely accusing them of killing Christian children and using their blood for ritual purposes (like drinking it or baking it into matzah for Passover). The libel has shown up throughout the centuries across Europe, parts of the Middle East and even in the United States.

Krugman said the false, fantastical nature of the blood libel is a lot like the  accusations President Trump and his allies throw at immigrants: that droves of them they take American jobs, commit a disproportionate amount of crimes and kill native-born Americans.

Krugman cites statistics showing that the opposite is true: Immigration rates are not spiking. Crime rates are lower in areas with a large number of immigrants. And most economists don’t believe immigrants depress wages for low-income, uneducated Americans.

“I don’t know what drives such people — but we’ve seen this movie before, in the history of anti-Semitism,” Krugman wrote. “The thing about anti-Semitism is that it was never about anything Jews actually did. It was always about lurid myths, often based on deliberate fabrications, that were systematically spread to engender hatred.”