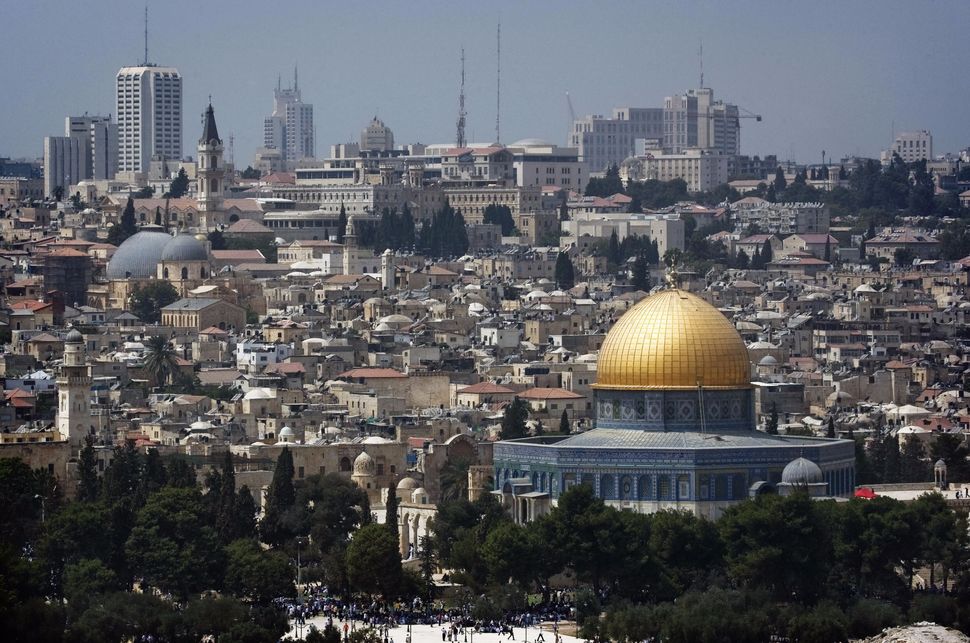 (JTA) — Bulgaria will open an honorary consulate in Jerusalem.

Israeli Prime Minister Benjamin Netanyahu said Sunday at the weekly Cabinet meeting that he spoke the previous night with his counterpart, Bulgarian Prime Minister Boyko Borisov, who informed him of the decision. 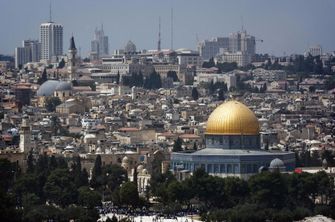 “I told him that this was a welcome step and that I hoped it will quickly lead to the opening of the official and complete Bulgarian Embassy in Jerusalem,” Netanyahu said.