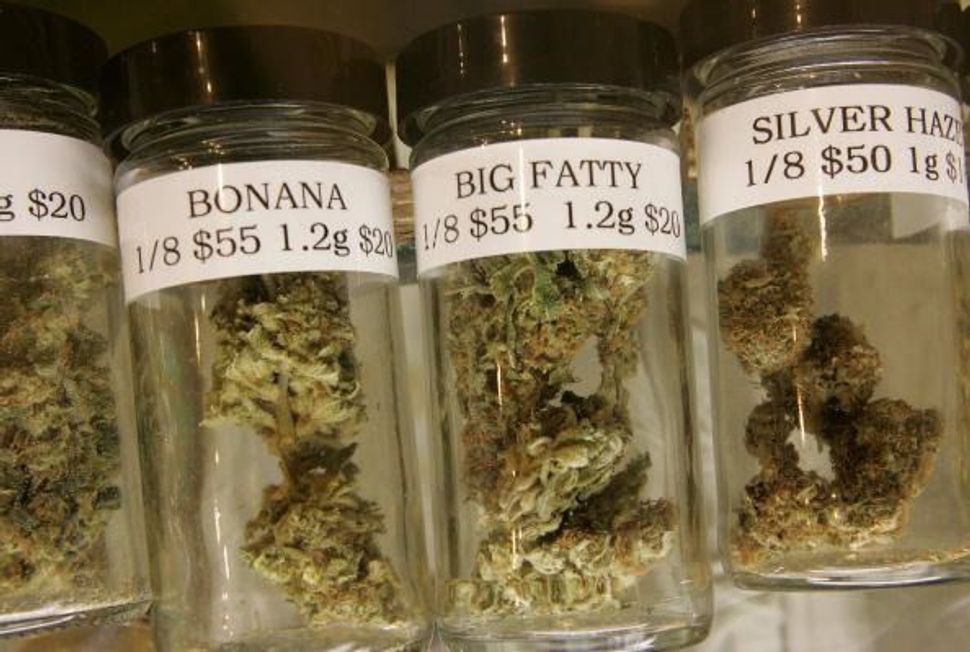 (JTA) — A Muslim-British businessman was sentenced to 100 hours of community service for an anti-Semitic rant on an airplane last year.

Shamraize Bashir, 34, a businessman from Bradford, in northern England, blamed his anti-Semitic comments made in June last year on smoking cannabis during Ramadan, the British newspaper the Daily Mail reported on Monday. He was also sentenced to receive treatment for his cannabis use.

“You know the really fat Jewish women yeah? Their job is to let their husbands f—- them and make babies for them,” Bashir said loudly while standing with friends in the back of an EasyJet flight from Tel Aviv to the United Kingdom last June. He continued to swear after being asked to stop his rant.

Bashir was arrested when the plane landed in Manchester.

He told the court on Monday that his rant “was out of character,” and blamed it on his use of cannabis prior to the flight and during the Islamic holy month of Ramadan, which requires daily fasting.

Bashir’s attorney told the court that his client “had been to Tel Aviv and soaked up the culture, and had also sat and spoke to a Jewish lady for an hour – how could he be a racist?” He added: “No one on the flight was put in any danger and there were no arguments as such, there was no escalation and nothing further happened.”

The judge called the incident “particularly inappropriate” and a “very serious matter.”