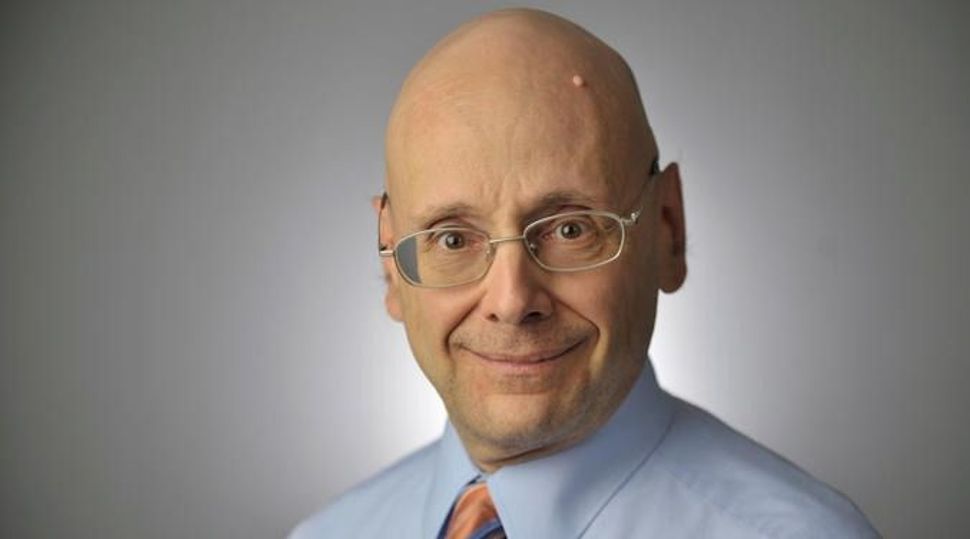 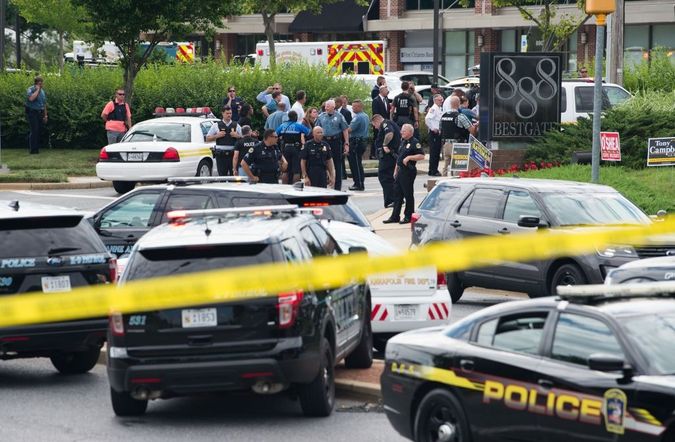 Gerald Fishchman, the editorial page editor of the Capital Gazette in Annapolis, Maryland, was a “quirky” and supersmart writer who penned a popular Christmas column despite being Jewish.

Fischman, 61, was shot dead along Thursday with four others in what police said was a targeted attack on a newspaper in Annapolis, Maryland by an alleged shooter who had been the subject of critical coverage. 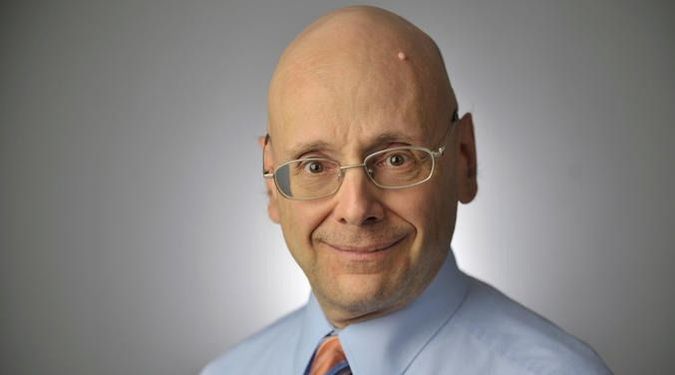 Fischman, who worked at the paper since 1992, was known for his annual editorial on Christmas, The Jewish Chronicle of London reported.

Colleagues described him as funny, polite and totally committed to his craft. Longtime editor and publisher Tom Marquardt praised Fischman as the conscience of the paper: “He had ability that, I thought, deserved a higher calling than the Capital. He was a great writer. He was a really smart guy.”

He could often be seen sitting behind a stack of books wearing a trademark V-neck sweater at all hours of the day or night, the Baltimore Sun reported.

The editor was also committed to local reporting, dedicating his career to reporting on Annapolis when he could have gone to a larger paper, colleagues said.

He wrote in 2017 that local editorial pages “may be the best way to read a community’s mind,” adding there were “always surprises” about what issues were of concern.

Fischman had a wide breadth of encyclopedic knowledge about seemingly unrelated topics, which turned newsroom chats into insightful discourses.

“He had an encyclopedia knowledge of everything from the philosophy to who knows what,” said Brian Henley, a retired editor, told the Sun.

Fischman, who won several journalism awards, surprised colleagues by marrying late in life, to a Mongolian opera singer he had met online.

Asked how he met his wife, he dead-panned: “I typed ‘Mongolian opera singer’ into a dating site.”