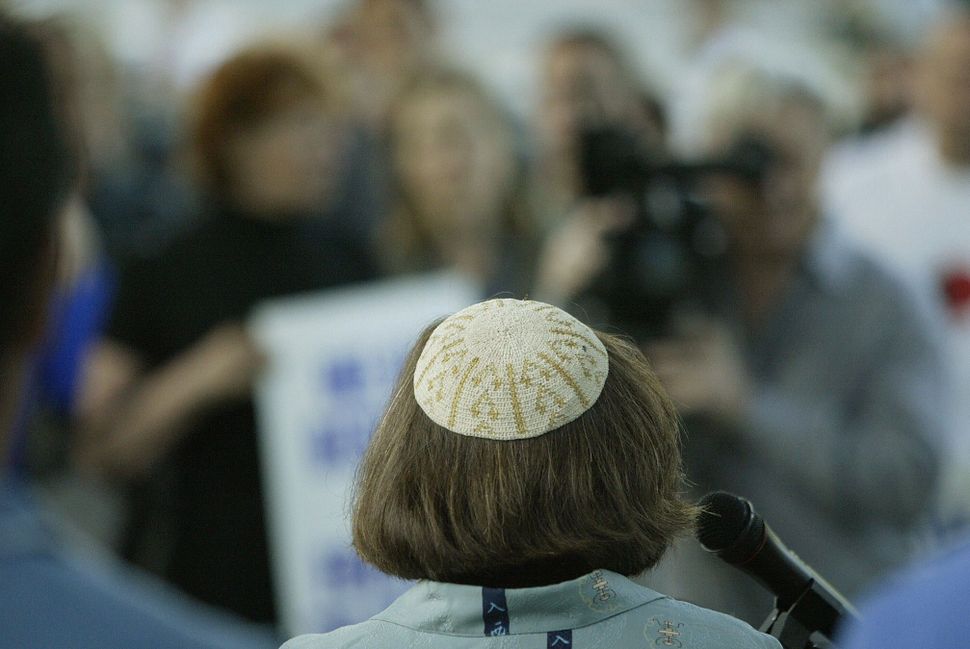 A new book exploring the ordination of women in American congregations found that most women don’t mind if their religious leader is a man or a woman — they care if their house of worship allows women to serve as its principal leader.

The book, “She Preached the Word: Women’s Ordination in Modern America,” is based on a nationwide telephone and internet survey of Americans who attend religious services. The goal was to learn whether those who worship in congregations with female rabbis or pastors show higher levels of spirituality and religious investment than women who have male religious leaders.

When it comes to personal commitment and trust in their religious community, the authors noted, policies that give women the potential of gender equality are psychologically empowering, even if the women’s current leader happens to be a man. Men, on the other hand, are equally invested and trusting in religious communities that do not ordain women as they are in ones that do.