Escaped French Convict May Be Hiding As An Orthodox Jew 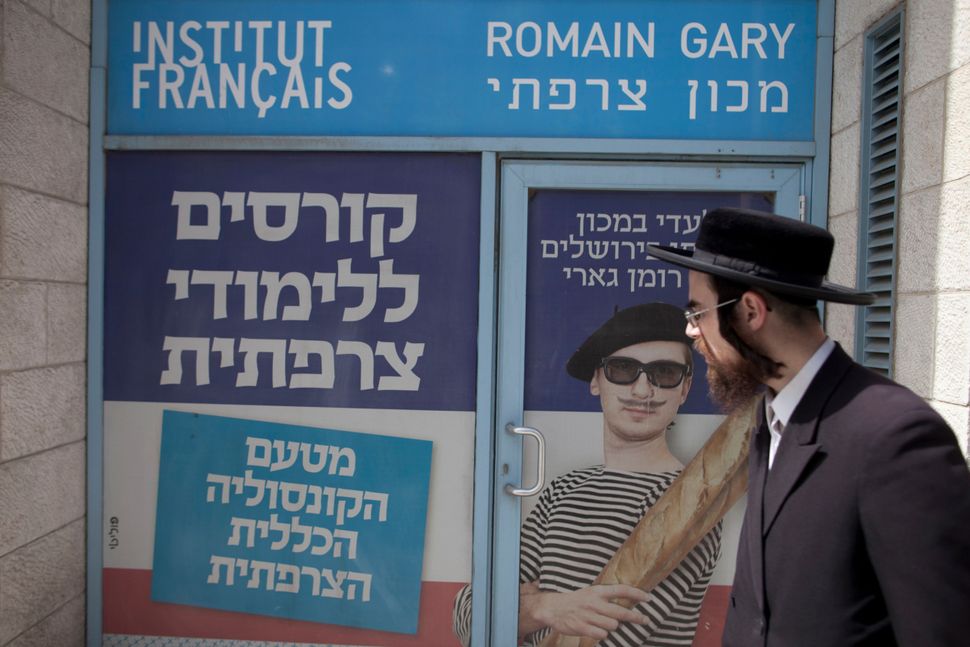 A French gangster who escaped prison in a chopper could be disguising himself as an Orthodox Jew to evade authorities, the Evening Standard reported.

Redoine Faïd, who speaks Hebrew, wrote in his 2010 biography about how dressing like a very religious Jew was the perfect way to hide from the police.

“Faïd won’t be able to stay on the run in Europe, but Israel may prove a lot easier,” an investigating source in Paris told the paper.

On Sunday, three heavily armed accomplices hijacked a helicopter and landed it in the Réau prison, bursting through a visitation room where Faïd, 46, was waiting, before picking him up and flying off.

The French-Algerian criminal once claimed he learned firearm skills from an Israel Defense Forces soldier, and detectives also believe he has ties to criminal groups in Israel.

When Faïd was caught after making his first prison escape in 2013, the International Criminal Police Organization said he had been trying to trying to forge documents so he could go to Tel Aviv.

Faïd had been serving a 25-year sentence for leading an attempted robbery that resulted in the death of a 26-year-old policewoman.

About 2,900 law enforcement officers are searching for Faïd.

Escaped French Convict May Be Hiding As An Orthodox Jew