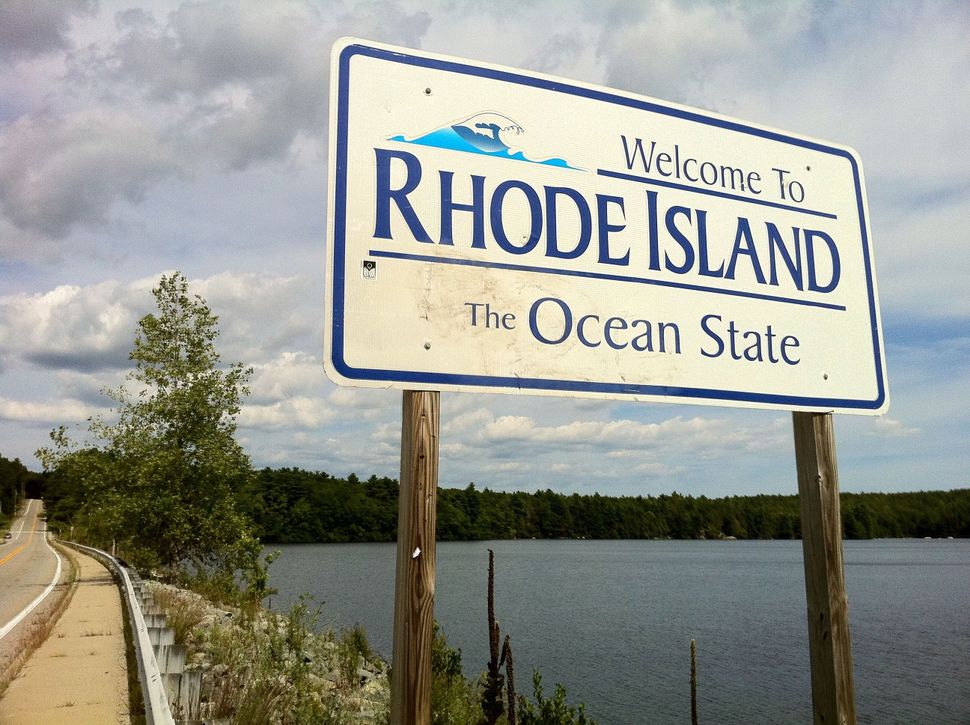 The Rhode Island Democratic Party endorsed a candidate who appears to have once been a vocal supporter of Donald Trump and alt-right figures, rather than backing the progressive incumbent, Slate reported Monday.

Challenger Michael Earnheart describes himself on his Facebook page as a “moderate” and responded to questions about his political positions with statements of support for the “Second Amendment” and a promise to “defend against legislation that attempts to stop or interfere with lawful gun ownership,” Slate found.

Public records show that a Michael Earnheart, of the same age and location, registered as a Republican in 2014 and voted as one in the 2016 election.

Incumbent state Rep. Moira Jayne Walsh, known for her support of raising the minimum wage and marijuana legalization, won a seat in the Rhode Island House in 2016. She received backlash in March after sharing in a radio interview that there was an “insane amount of drinking” among legislators at the statehouse.

WOW: Joe McNamara wrote in an endorsement for a Pro-Trump Democrat to be State Representative. Must have been really upset that @RepMoira_Jayne talked about what’s really in those file cabinets at the State House #RIAnimalHouse pic.twitter.com/fz0O8rzxWc