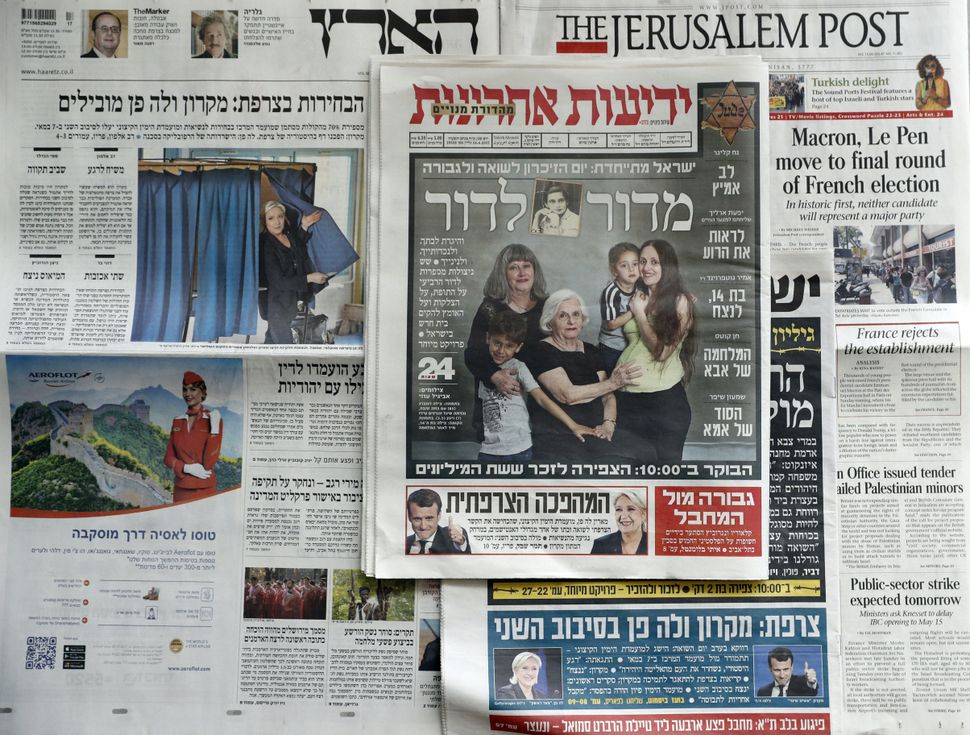 Israel is censoring a growing number of news stories, and forced editorial changes in one story every four hours last year, according to a freedom of information request filed by +972 Magazine and the Movement for Freedom of Information.

Israel’s Military Censor refused to publish 271 articles in 2017 — more than five a week — and partially or fully redacted a total of 2,358 news items submitted to it for prior review,.

In recent years, the censor has tried to expand its scope, looking to review information from independent blogs and web-based publications as well as traditional print media.

Once an article has been censored, the journalist and publication are forbidden from revealing what information was removed or redacted.