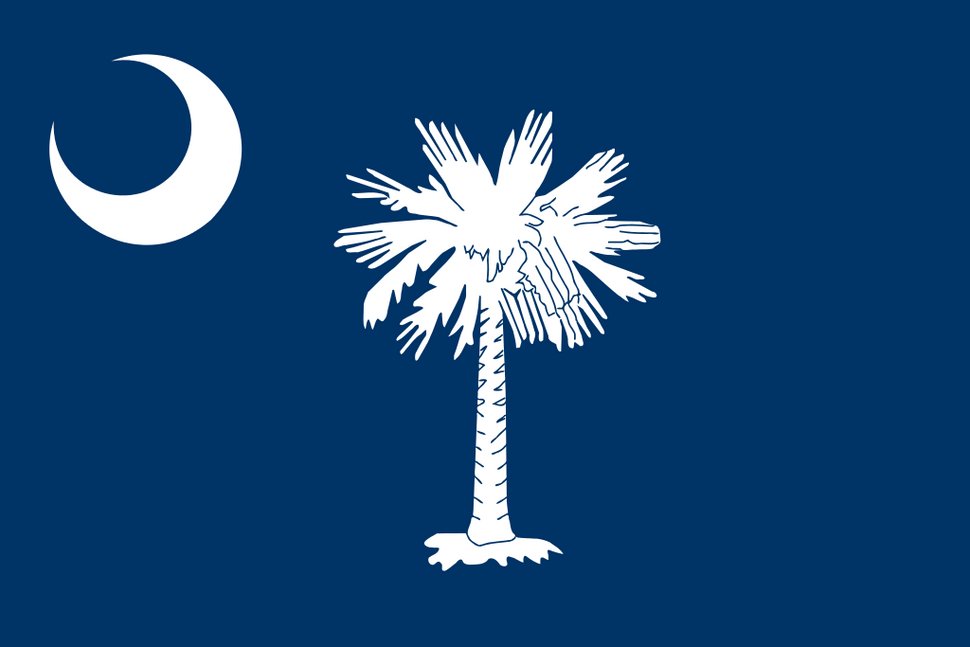 (JTA) — South Carolina became the first state to adopt a uniform definition of anti-Semitism, but it is only on the books for the next year.

The definition is contained in a proviso to the annual state budget bill, which was signed into law on July 6.

Under the measure, universities must take the definition into account when reviewing charges of discrimination or bias.

Efforts earlier this year to pass a permanent version of the law were frustrated when concerns about an impingement on free speech hindered its advance in the Senate.

The proviso uses as its template the State Department definition of anti-Semitism, which includes as anti-Semitic calls for violence against Jews, advancing conspiracy theories about Jewish control and Holocaust denial.  It does not target speech, only unprotected conduct such as harassment, assault, and vandalism, according to StandWithUs, an Israel education organization that operates on college campuses, which in a statement praised Gov. Henry McMaster for signing the proviso.

“We need to define Anti-Semitism in order to defeat it.  Thankfully, South Carolina is leading the way,” Roz Rothstein, CEO of StandWIthUs, said.