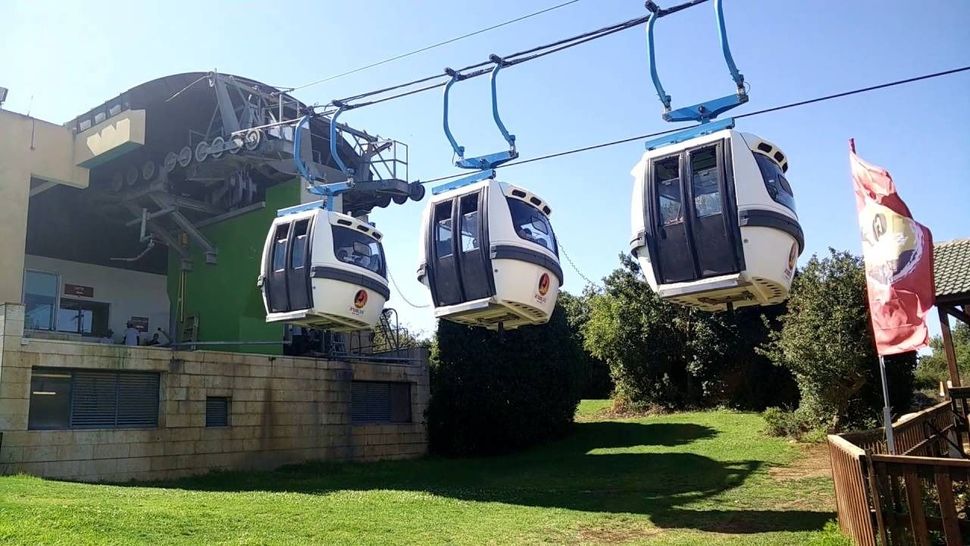 JERUSALEM (JTA) — Three female tourists were barred from riding a cable car down the Manara Cliff in northern Israel because a group of haredi Orthodox men would not ride with them.

The three women and their male tour guide waited a short time for the next car, Israel’s Channel 10 news reported.

“There was a specific group that requested of us, at a time when we were not experiencing heavy crowds, that when they go down in the cable car not to have men and women together. We agreed as a gesture of good will. They only waited a few minutes for the next car. We explained it very nicely to their guide. We won’t go on doing it, it was an isolated incident,” Doron Medina, director of the site in the Upper Galilee, told Channel 10.

Channel 10 reported that the site regularly accedes to such requests, including groups that do not want to ride with Arabs.

The site said in a statement to Channel 10 that management would conduct an investigation based on the issues raised in the report.

The report comes less than a month after an El Al flight from New York to Israel was delayed by more than an hour after four haredi Orthodox men refused to take their assigned seats next to women. Two women eventually agreed to change their seats in order to allow the flight to take off.

Days later, the company CEO announced that the airline will “immediately” remove any passenger who refuses to sit next to another passenger for any reason, hours after a major Israeli tech company announced it would no longer fly its employees on the airline due to gender discrimination.