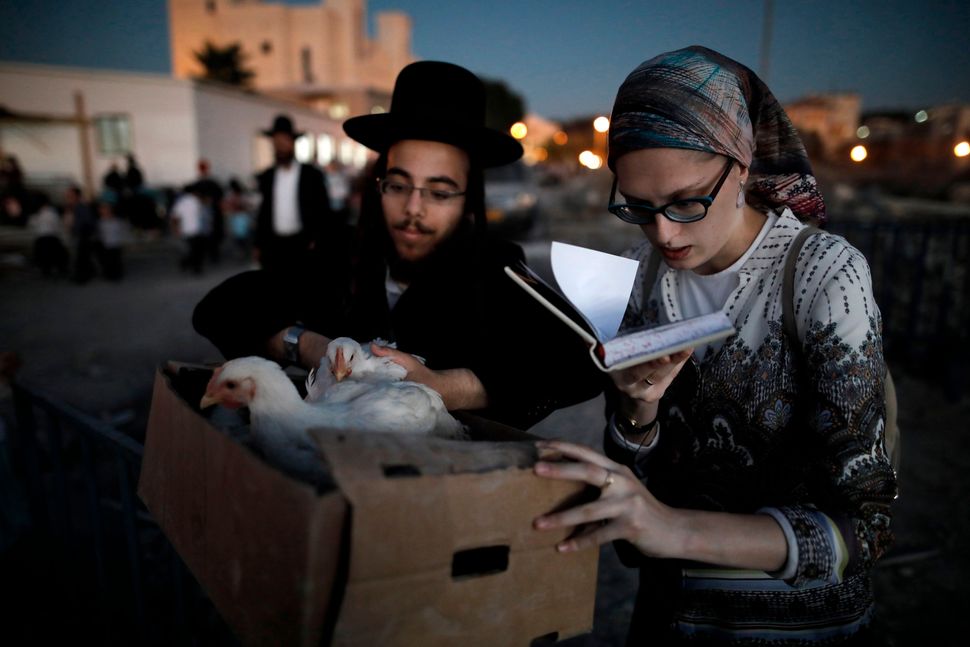 The Ministry of Social Equality launched an Israeli photo database in December 2017 that sought to represent different cultures in government publications, offering pictures of Israeli families by sector: Jewish, Arab and Druze.

Pictures of the Haredi sector did not feature women at all, YNet reported. Women didn’t even appear in images of a Shabbat table.

Noting the prejudice, feminist activists turned to Deputy Attorney General Dina Silber and the director of the Government Advertising Agency, spurring the director to declare that Haredi pictures would be changed to include women.

“The Government Advertising Agency and the Ministry of Justice agree that the exclusion of women from the public sphere is a grave and unacceptable phenomenon, and that women should not be excluded from government advertising for the Haredi population,” read a statement from the agency.

The statement continued: “As such, (the agency) will not make adjustments to publications intended for the Haredi sector that discriminate between women and men, and if media outlets refuse to publish the advertisement, the publication will not be carried by that media source.”