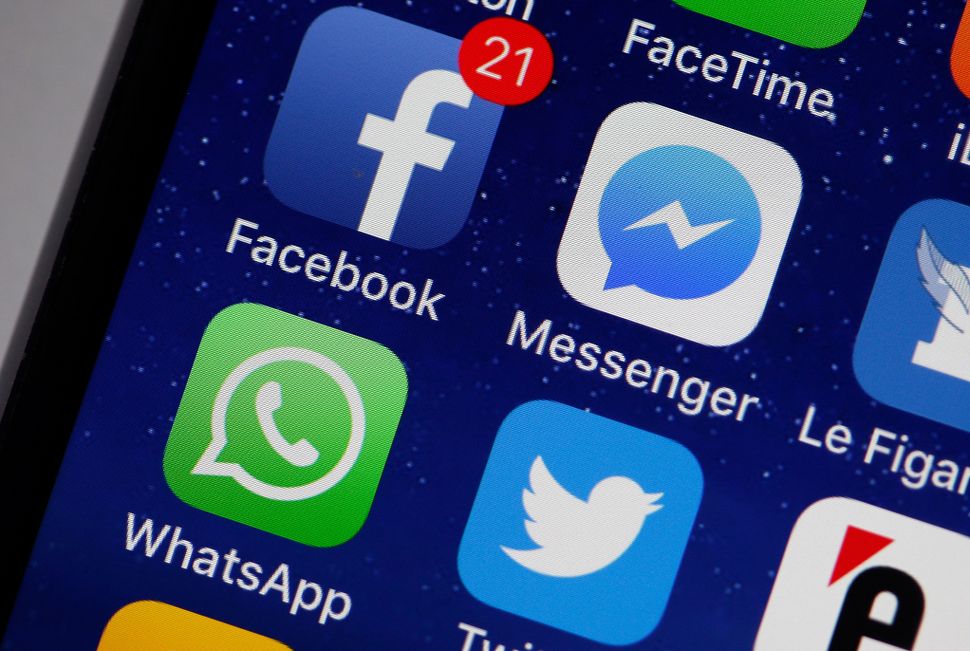 Israel has stepped up its monitoring of social media, questioning or convicting users whose posts are flagged for being potentially harmful, The Washington Post reported.

Security forces and intelligence agencies are also using computer algorithms to predict the likelihood that a given person will carry out a lone-wolf attack to intervene before it happens.

Israel says its methods are working: There has been an almost 80% drop in attacks carried out by young Palestinians, according to the Post. They also have spurred questions about an invasion of privacy, freedom of speech and human rights, for both Palestinians in the West Bank and Arab citizens of Israel.

For these groups, the knowledge that Israeli authorities are tracking their social media activities is seen as just another level of oppression and restriction. Rights groups say they are most likely to end up on the wrong side of an algorithm, increasing their chances of being prosecuted on incitement charges.

In 2017, Israel arrested about 300 Palestinians in the West Bank and East Jerusalem on charges related to posts on Facebook, according to a report by the Arab Center for Social Media Advancement. Official numbers have not been made public.

A study found that about 60 percent of the lone-wolf attackers between 2015 and 2017 had posted messages on social media, indicating their intention to target Israel.

The key terms the researchers look for online change with current affairs, although common key references include Gaza and al-Aqsa Mosque, which stands on a Jerusalem site holy to Muslims and Jews. Algorithms also track the number of social media posts by individuals, as well their relatives and friends.