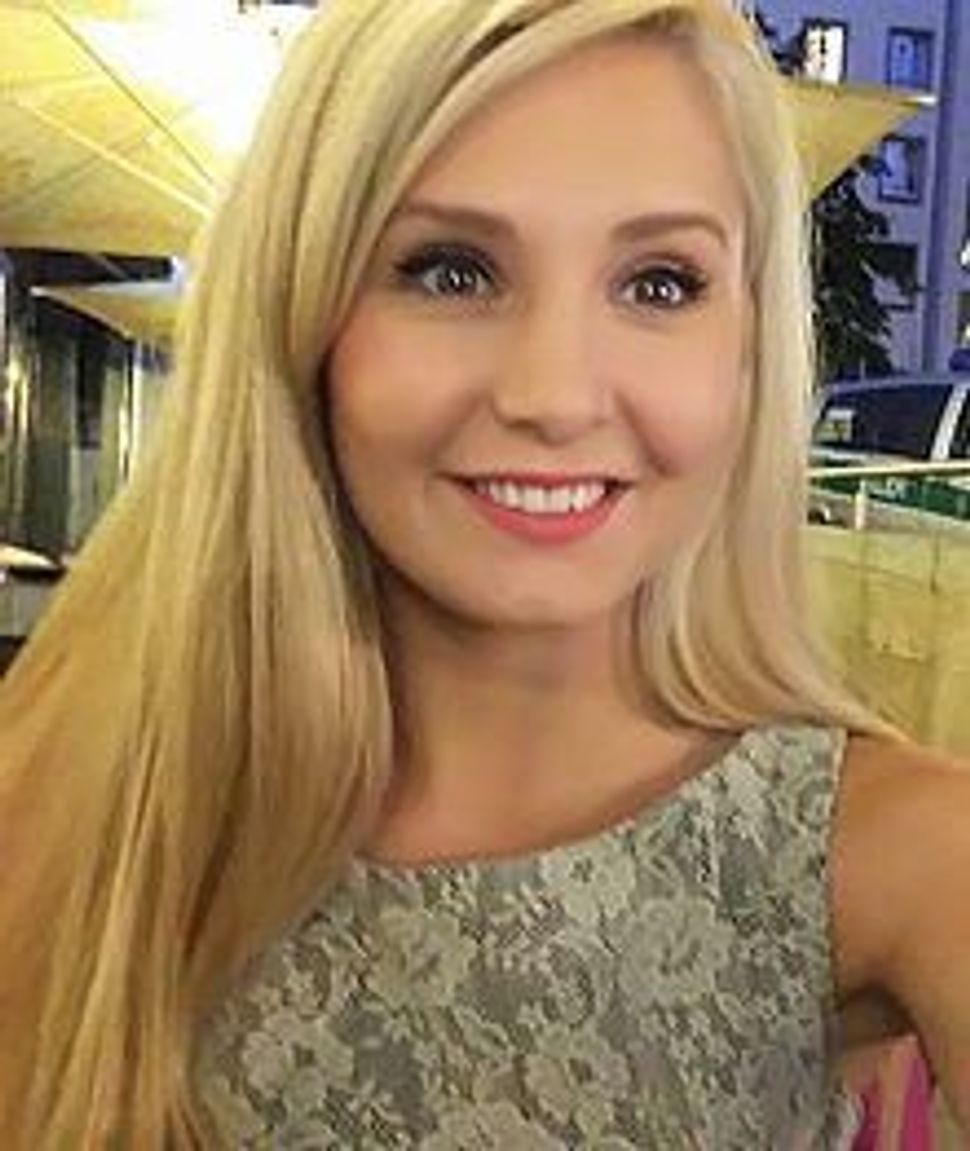 Australian media had discovered that the Australian Visa Bureau had declined Southern’s application for an Electronic Travel Authority.

Southern lamented the ban on Twitter, writing that she is “still attempting to fight” for entry.

To the people saying “she applied for the wrong visa” I’ve taken the advice of immigration lawyers from day one. This twitter lawyering is silly.

I have no interest in being banned from Aus and am still attempting to fight for my extremely delayed work visa. https://t.co/QzWeeLcFNl

Southern was banned from the United Kingdom in March, with the government’s Home Office claiming that Southern’s presence was not “not conducive to the public good.”

Southern is known for spreading anti-Islam rhetoric and waxing about the “victim[s] of multiculturalism.”