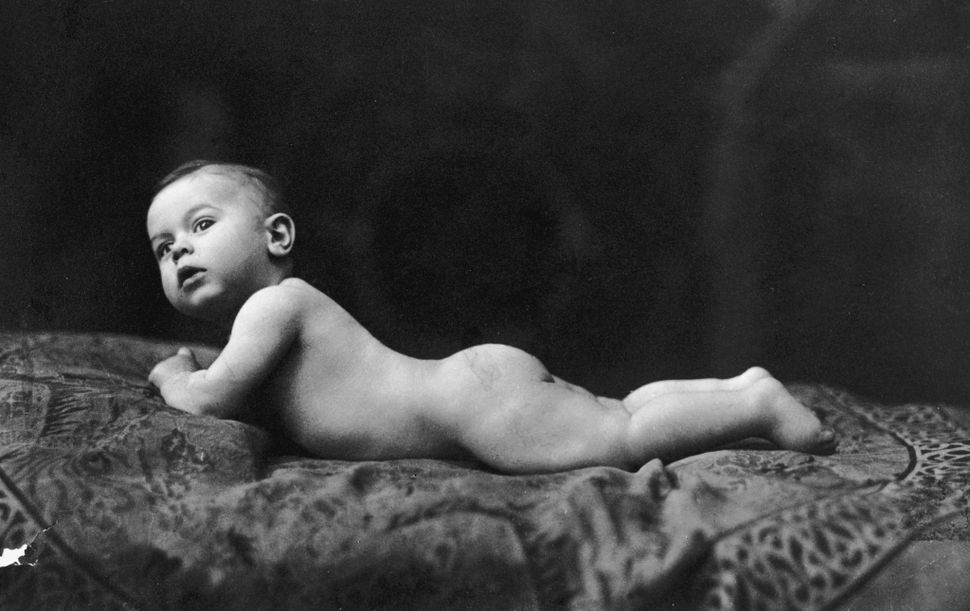 (JTA) — At least two hospitals in Norway are refusing to help parents who wish to have their underage male children circumcised in violation of Norwegian law, a Norwegian paper revealed.

The ban is in violation of Norwegian law, which requires public hospitals to offer ritual circumcision services either through their own facilities and staff or through a contractor, the newspaper reported.

However, the hospitals told Aftenblad that their policy is part of their regional health departments’ guidelines. The report did not say when the hospitals adopted the ban policy.

For children older than 3, Stavanger further requires a referral from a general practitioner or family doctor. The mandated referral also runs contrary to Norway’s 2014 act on nonmedical circumcision, which stipulates that the procedure must be performed under the supervision and in the presence of a licensed physician, but it may be physically carried out by other persons.

In Judaism, circumcision is performed on 8-day-old boys. In Islam, the procedure typically occurs later in infancy.

Across Scandinavia, activists are promoting a ban on the nonmedical circumcision of boys with the backing of liberals, who say the practices are cruel, and nationalists, who view them as a foreign import to predominantly Christian societies.