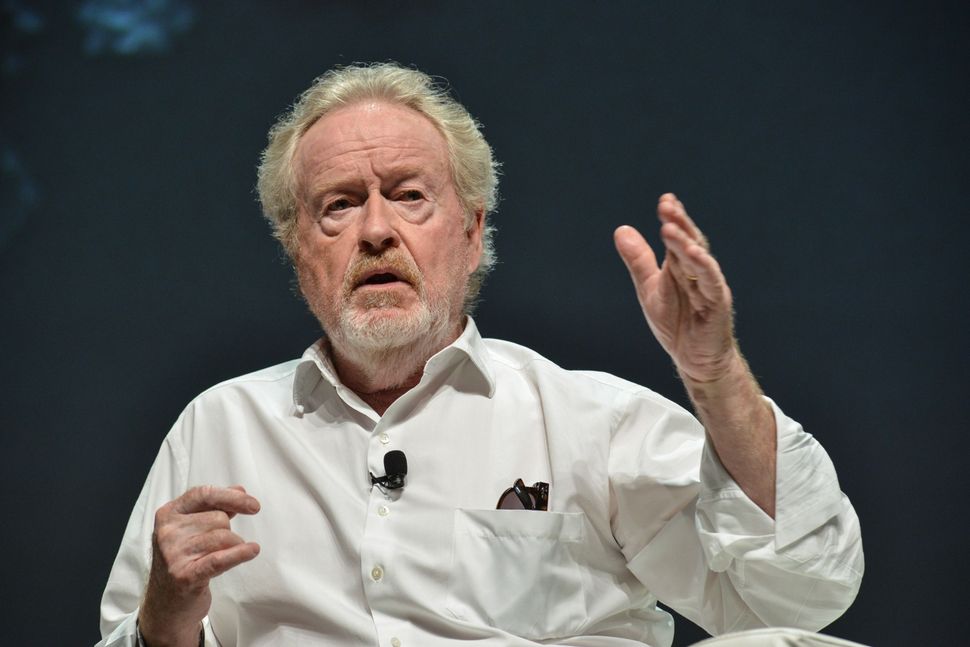 (JTA) — “Sapiens: A Brief History of Humankind,” the bestselling book by Israeli historian Yuval Noah Harari, will be adapted to a movie.

The film will be adapted from the book by American director Ridley Scott and British documentarian Asif Kapadia, the Hollywood Reporter announced Wednesday.

The non-fiction book charts the course of the development of human beings from prehistoric man to present man. It originally was published as a textbook for Harari’s students at Hebrew University in Jerusalem.

“It is a book that changes how you see the world and our adaptation should do the same, to serve as a wake-up call for who we are, where we have come from and where we are heading,” Kapadia said in a statement.

“We hope to mix science, fiction, history, drama and genius in order to bring to life the incredible journey of our species, that began as an insignificant animal and is now on the verge of becoming a god,” Harari said in the statement.

“Sapiens” has sold 8 million copies worldwide in 30 different languages since its publication in 2011.