Rich Siegel, Creator Of The Jewish Catalog, Dies At 70 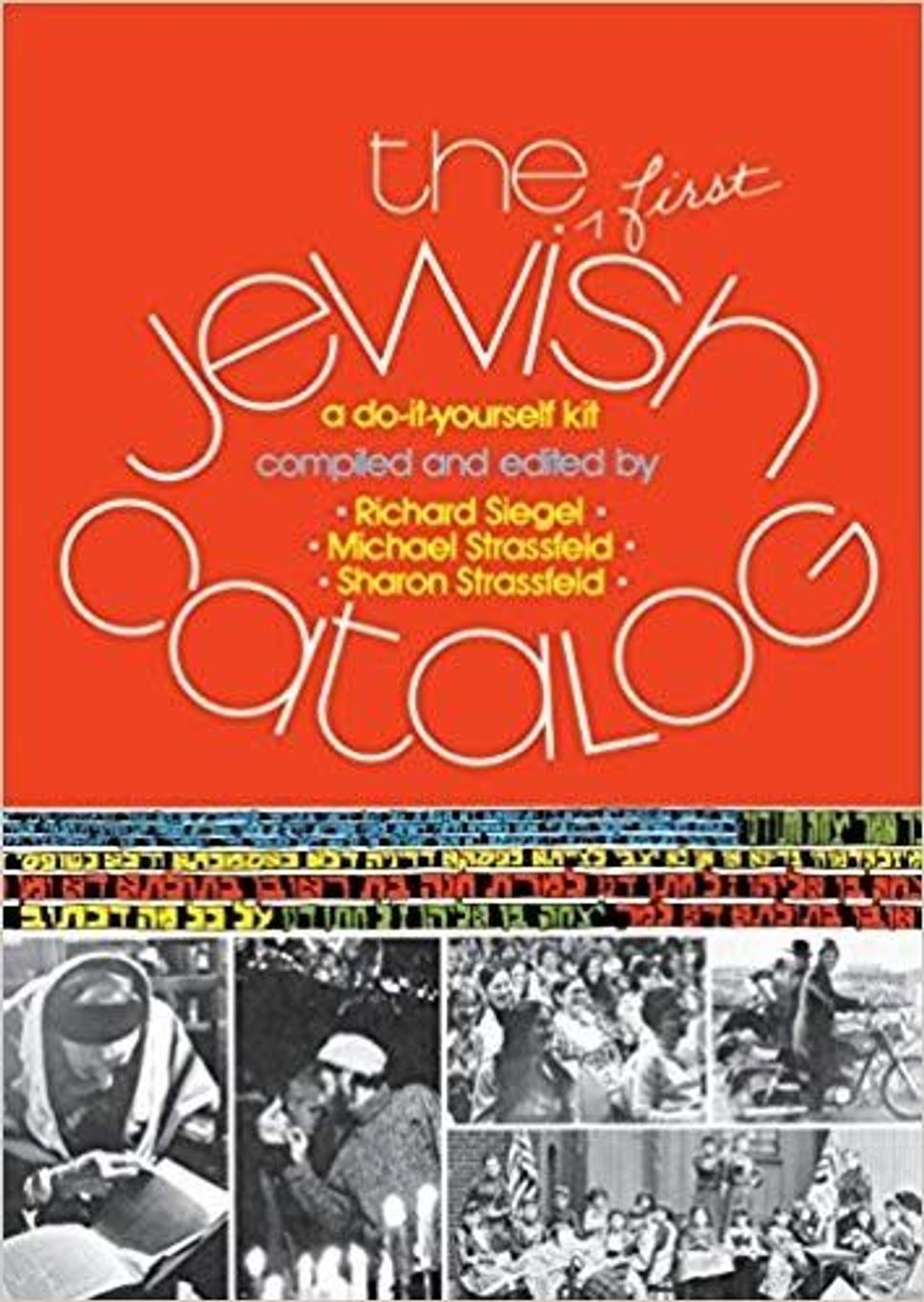 The Jewish Catalog Image by wikicommons

Rich Siegel, one of the creators of The Jewish Catalog, died Wednesday evening in Los Angeles after a two-year battle with cancer. He was 70.

The news was shared in an email to friends and colleagues by Barry Holtz, professor at The Jewish Theological Seminary.

In 1973, Siegel, along with Michael and Sharon Strassfeld, created The Jewish Catalog, a book that shared how to become involved with many aspects of Jewish life. It’s full of customs and traditions, cooking and crafts.

He was an innovative thinker about Jewish life and culture, Holtz wrote. Siegel also led the National Foundation for Jewish Culture in New York, supporting both Jewish scholarship and the arts.

When he married his wife, Rabbi Laura Geller, Siegel left New York and moved to Los Angeles, where she was the rabbi of a congregation. There, he become the head of Hebrew Union College’s School of Jewish Non Profit Management.

During the past year, he and his wife were working on a project in Los Angeles about creating communities that creatively dealt with an aging Jewish population. Their book on the subject was close to completion and will still be released.

Rich died surrounded by his wife and two grown children, Andy and Ruthie. Details about the funeral and shiva have not yet been finalized.

Rich Siegel, Creator Of The Jewish Catalog, Dies At 70