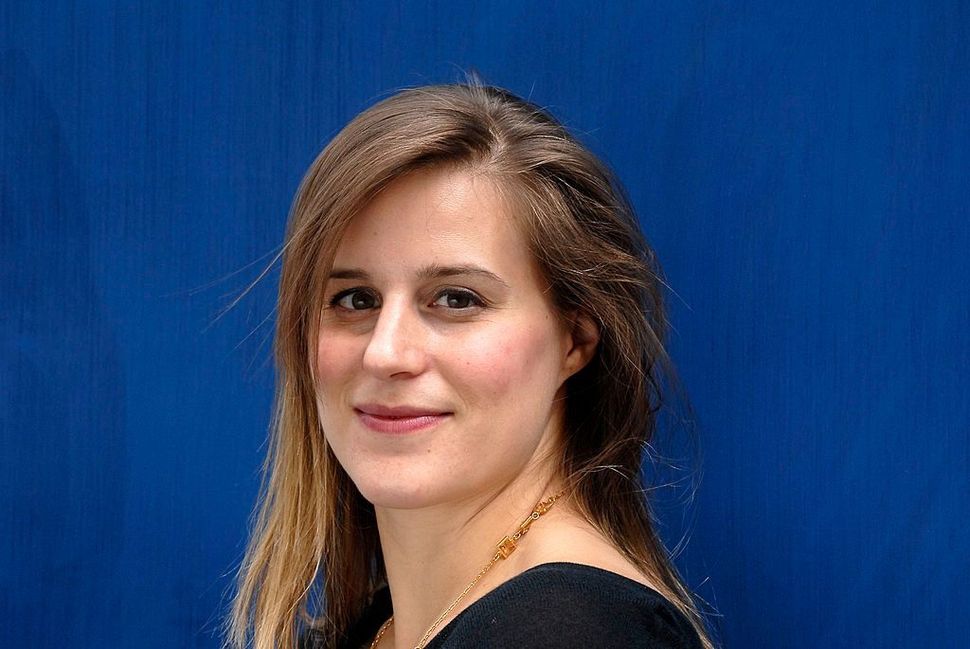 Jewish author Lauren Groff — a Guggenheim fellow in fiction and writer of Barack Obama’s favorite book of 2015 — “respectfully” declined to answer a question on balancing motherhood with her career in an interview with the Harvard Gazette.

In the interview, the Gazette inquired: “You are a mother of two. In 10 years you have produced three novels and two short story collections. Can you talk about your process and how you manage work and family?”

“I understand that this is a question of vital importance to many people, particularly to other mothers who are artists trying to get their work done, and know that I feel for everyone in the struggle. But until I see a male writer asked this question, I’m going to respectfully decline to answer it,” Groff responded.

Groff, whose latest short story collection “Florida” came out last month, will be the Suzanne Young Murray Fellow at the Radcliffe Institute for Advanced Study for 2018-2019, according to the Harvard Gazette.

In the interview, she discussed her aim to write a “subversive” work.