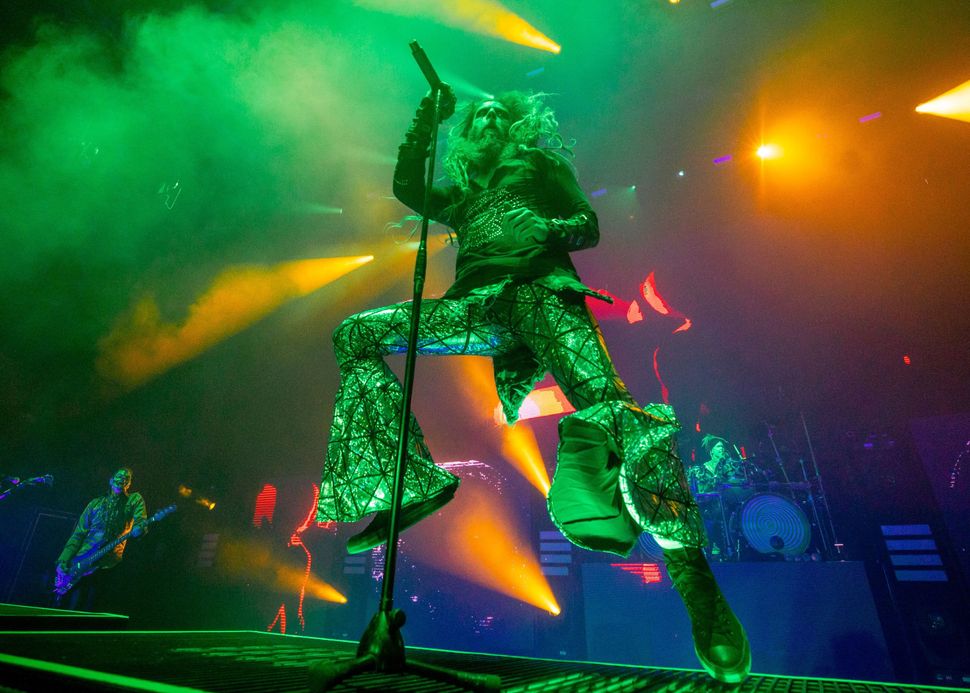 Many decades after fleeing the Holocaust, a 96-year-old grandmother found her passion in fronting a death metal band, The New York Times reported.

Inge Ginsberg, originally from Austria, and her husband Otto Kollman ended up in Hollywood after spending some time in a Swiss refugee camp. Their new life included composing for some of the most well-known singers of their generation, including Nat King Cole and Doris Day.

As she continued to write song lyrics over the years, Ginsberg felt she had to make a change to stand out in a society where older women are silenced — which brought her to death metal, a genre in which you can shout your lyrics instead of sing them.

At age 93, Ginsberg formed the band TritoneKings, and continues to sing — or scream— about her own struggles and experiences.