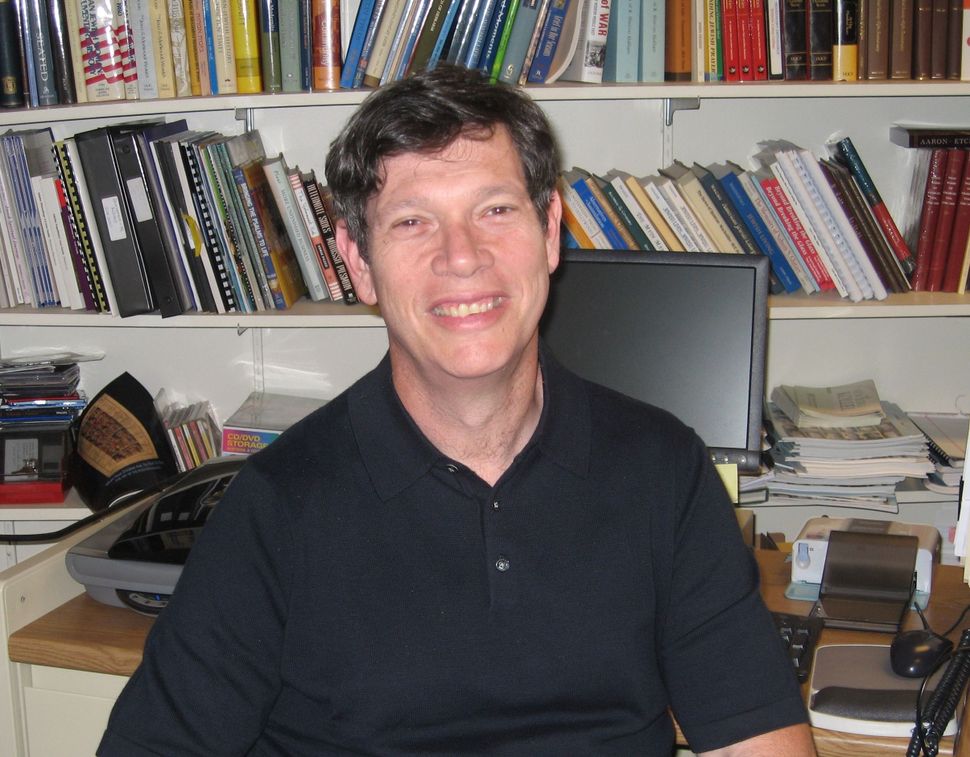 The allegations, published Thursday in a wide-ranging investigative article by The New York Jewish Week, span decades and come from women who have worked with Cohen or associated professionally with him. They include inappropriate touching and grabbing, sexual propositions and advances, and inappropriate sexual remarks.

Five women in the article said Cohen sexually harassed them, while three others accused him of other kinds of sexual misconduct.

Cohen is research professor of Jewish social policy at Hebrew Union College-Jewish Institute of Religion and director of the Berman Jewish Policy Archive, an electronic database, at Stanford University. He did not deny the allegations and apologized for them in a statement to The Jewish Week.

“I recognize that there is a pattern here,” the statement said, in part. “It’s one that speaks to my inappropriate behavior for which I take full responsibility. I am deeply apologetic to the women whom I have hurt by my words or my actions.”

One of the women named in the article is Keren McGinity, a professor at Brandeis University. She wrote a column last month in The Jewish Week detailing assault by an American Jewish academic she didn’t name, but whom she reveals to be Cohen in this week’s article.

“I firmly said ‘good night,’ told him that he did not have to walk me back to my room, and turned to walk away when he suddenly wrapped his arms around me, pressed his body against mine, and forcefully kissed my neck in a way that only lovers should,” McGinity wrote.

Accusers described incidents going back to the 1980s and as recently, in McGinity’s case, to 2011. Seven of the eight women interviewed noted that Cohen was “in a position of professional power and superiority when the respective incidents took place,” The Jewish Week reported.

Cohen is perhaps the most prominent American Jewish sociologist, and has conducted studies for a broad spectrum of Jewish organizations, from Jewish federations to Hillel International and the JCC Association of North America. He was a consultant on the Pew Research Center’s 2013 study of American Jews. His analyses and columns have been published widely across Jewish publications, including by JTA.