Zuckerberg Called Trump To Congratulate Him After The Election 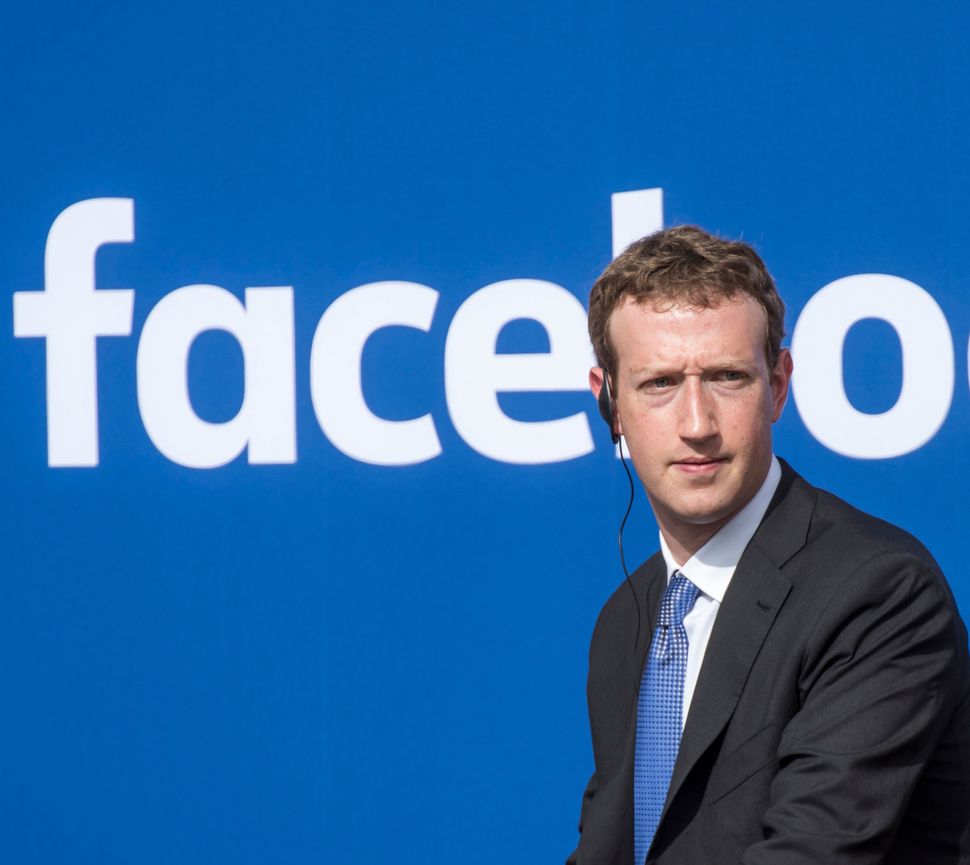 Following the election, Facebook CEO Mark Zuckerberg placed a secret, previously unreported call to then president-elect Donald Trump, during which, sources told BuzzFeed News, he congratulated the Trump team on its victory and successful campaign — which spent millions of dollars on advertising with Facebook.

The private call between Zuckerberg and Trump, which was confirmed by three people familiar with the conversation, is just one in a series of private endorsements from Facebook employees of the Trump campaign’s ad efforts on the platform.

In addition to interviews with Trump campaign staffers and former Facebook employees, BuzzFeed News got hold of company presentations and memos that show the social network viewed Trump’s campaign as an “innovator” of a fast-moving, test-oriented approach to marketing on Facebook.

Those lessons led to methods refining the marketing model, called “Test, Learn, Adapt.” These internal documents show an honest view of the GOP candidate’s advertising success and reveal Trump as a potential regulator or source of misinformation, as well as a valued customer, Buzzfeed News reported.

Facebook asserts that the company offered the same level of support to both campaigns, offering insights into how the products work and provide technical support.

Trump staffers and Facebook’s internal memos, however, make it clear that it was his campaign that used those tools to much a greater level. In a 2017 internal presentation document, one Facebook marketing group suggested that the company “bring in innovators,” specifically naming the Trump campaign, to brainstorm how it could refine its own ad strategies.

Zuckerberg Called Trump To Congratulate Him After The Election