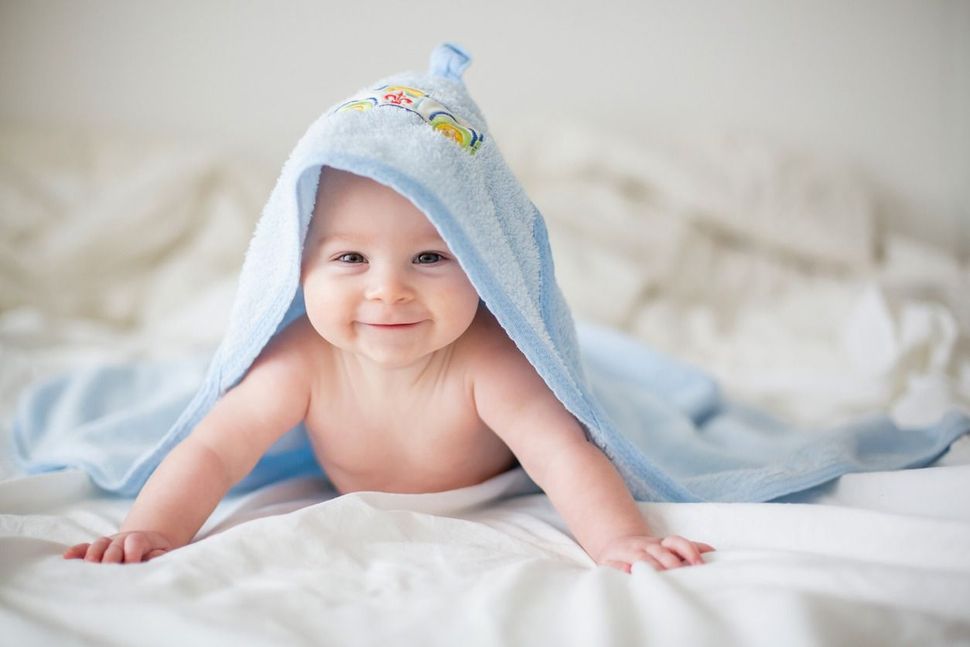 There will be strikes across Israel on Sunday to protest a new law that excludes LGBT couples from state-supported surrogate pregnancies, Quartz reported.

Israeli prime minister Benjamin Netanyahu swooped in with a last-minute vote Wednesday, rejecting an amendment to an existing law that allowed only heterosexual married couples to qualify for government-funded surrogacy under Israel’s national health care system. The new law expanded eligibility to single women, but not single men. Israel does not yet recognize same-sex marriage, so the change effectively rules out surrogacy for gay and lesbian couples.

The new law spurred immediate public protests from Israel’s activist community, along with condemnation from private sector companies, particularly from the country’s many high-tech firms.

Dozens of major Israeli companies — along with large multinationals ranging from IBM and Microsoft to PayPal and Novartis — are planning to help the cause, offering a paid day off to employees joining Sunday’s protests. Other firms, like airline Israir, will allow their employees to wear black instead of their usual uniforms on Sunday as a sign of protest.

Microsoft, meanwhile, said that it will provide about $16,500 to any Israeli employee seeking to start families via surrogacy, regardless of sexual orientation, gender or marital status.