Far-Right Organizations Get Banned From PayPal, Beg Followers For Help 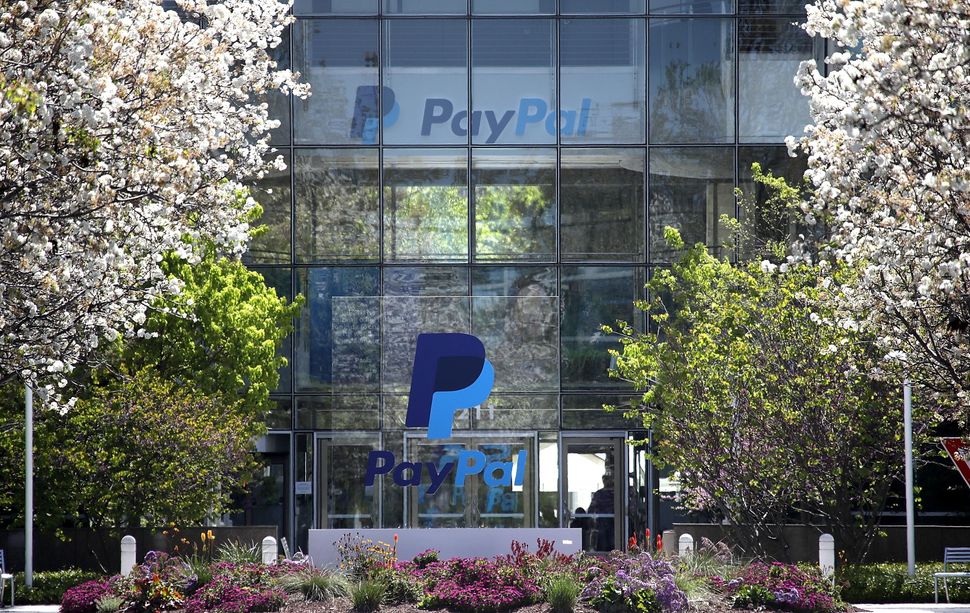 Three prominent far-right organizations have been banned from the online fundraising site PayPal, causing them to struggle financially, ThinkProgress reported.

In a video, Lana Lokteff and Henrik Palmgren of Red Ice, an “alternative” media company, lamented about how being blocked by Paypal has affected their “project.”

“PayPal has limited our ability to accept new payments and we are basically in a situation where Red Ice is currently dead in the water,” Lokteff said. “Without your help we’re not gonna be able to continue this project.”

Red Ice, which claims to be based in Sweden and the U.S., discusses such topics as how multiculturalism is destroying Europe, how diversity is code for making whites a minority and how Hollywood is holding Western culture hostage. The company also held an hour-long interview with Jared Taylor, one of America’s most prominent white nationalists.

“We’re not foul-mouthed, we don’t hate anybody [and] we don’t express violence,” Lokteff continued.

Faith Goldy, a former reporter for the far-right Rebel Media, was also banned. Goldy migrated over to the funding site FreeStartr, which was promptly de-platformed by its payment processors PayPal and Stripe for supporting white nationalist causes.

“[It’s] effectively knocked me down at the knees,” she said on Periscope. “[PayPal] was where the majority of my income for my independent journalism and commentary happened.”

The far-right group Identity Evropa said on Gab that payment de-platforming was one of the most pressing issues it faces, calling on supporters to send them checks, money orders or cash.

Far-Right Organizations Get Banned From PayPal, Beg Followers For Help