Man Attempted To Burn Down 250-Year-Old Synagogue In England 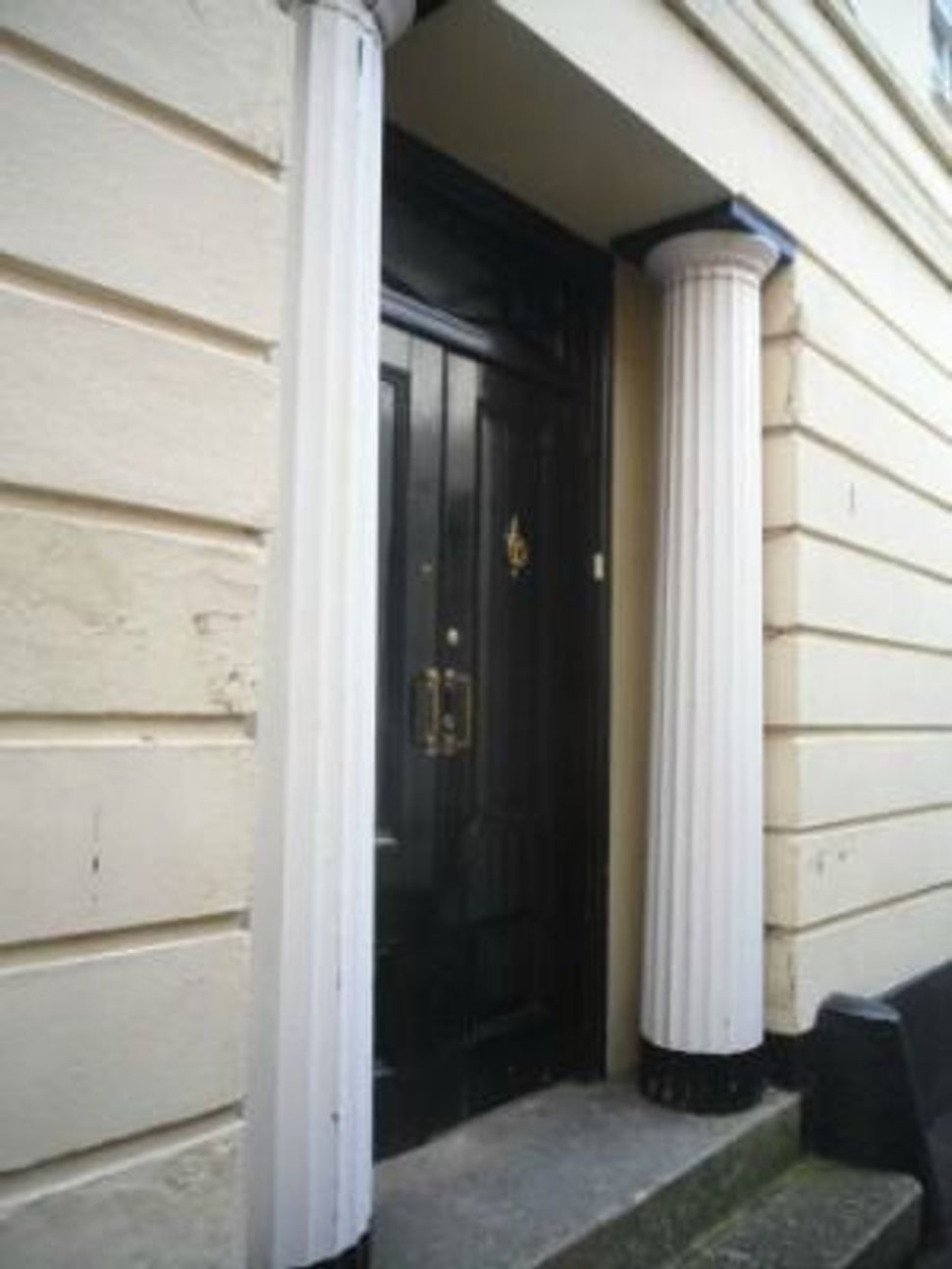 Image by courtesy of exeter synagogue

(JTA) — A man was charged with arson after allegedly attempting to burn down the Exeter Synagogue.

Exeter is an ancient city in southwest England. The synagogue is the third oldest in the country. It was dedicated in 1764.

Tristan Morgan, 51, of Exeter, was charged with arson and with the intent of endangering life on Monday in the Exeter Magistrates Court. He reportedly was caught on surveillance cameras pouring a fire accelerant in to the synagogue building and trying to light it. There was only slight damage to the building.

Meanwhile a joint statement calling for mutual respect, unity and tolerance signed by the Bishop of Exeter, president of Exeter Synagogue, Exeter Mosque, Exeter City Council and Devon and Cornwall Police, was issued on Tuesday.

“We would like to thank the members of the public who helped us on Saturday night, the Police and Fire Service for their amazing response, and to the wider faith community for their excellent support. We live in a wonderful city that has demonstrated tolerance and support for each other at times of need,” Exeter Synagogue President Richard Halsey told local media.

“Tolerance and mutual respect are hallmarks of a civilized society, and I would implore everybody, regardless of their religion, to condemn any action that seeks to intimidate or harm others. Everybody should be free to practise their religion, and I ask Christians to stand in solidarity alongside our Jewish neighbors and people of all faiths,” The Bishop of Exeter, Rt Rev’d Robert Atwell said.

Man Attempted To Burn Down 250-Year-Old Synagogue In England