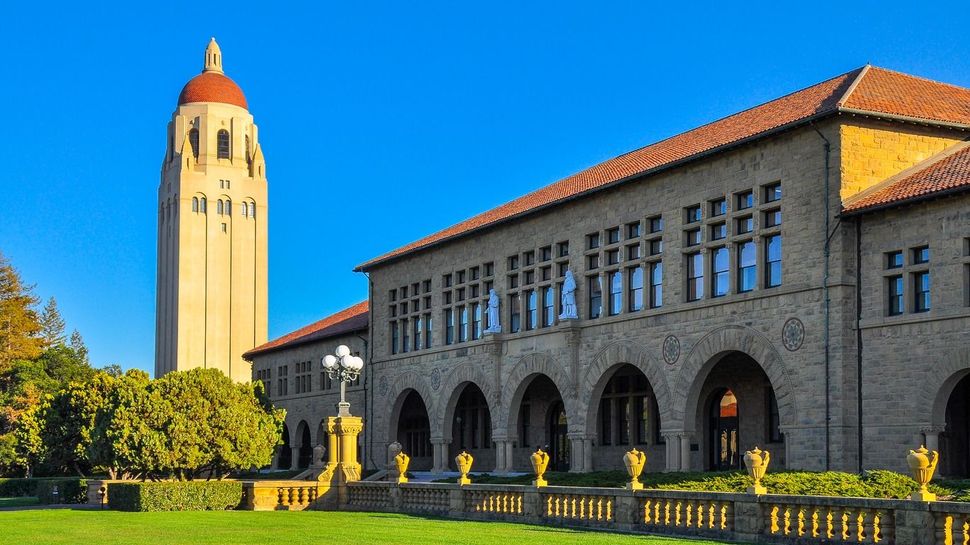 (JTA) — Three Jewish organizations called on Stanford University to take action against a student who threatened to “physically fight Zionists” on campus in response to a recent law passed in Israel.

A statement by the Conference of Presidents of Major American Jewish Organizations, the World Jewish Congress and the Lawfare Project called on the university to “effectively address [the] threat of violence against Jewish students.”

The groups call “on the Stanford University administration to take immediate action in response to this clear threat to Jewish students,” the statement, released Thursday, said. “There should be no room on any campus for these kinds of threats and intimidation. No students should have to live with threats of physical violence because of who they are.”

In a Facebook post which appeared on Friday morning, Hamzeh Daoud, 20, wrote, “I’m gonna physically fight Zionists on campus next year if someone comes at me with their ‘Israel is a democracy’ bullshit. And after I abolish your ass I’ll go ahead and work every day for the rest of my life to abolish your petty ass ethno-supremacist, settler-colonial state.”

Daoud later amended the post to say “intellectually fight,” and added, “I edited this post because I realize intellectually beating zionists is the only way to go. Physical fighting is never an answer to when trying to prove people wrong.”

Daoud is a residential assistant on campus, as well as an active member of Students for Justice in Palestine. He is of Palestinian descent.

The school’s College Republicans have called for the university to fire Daoud from his residential assistant position. A spokesperson said the administration is following up on the matter.