Father Killed While Camping With Daughters Was Shot In Head, Autopsy Finds 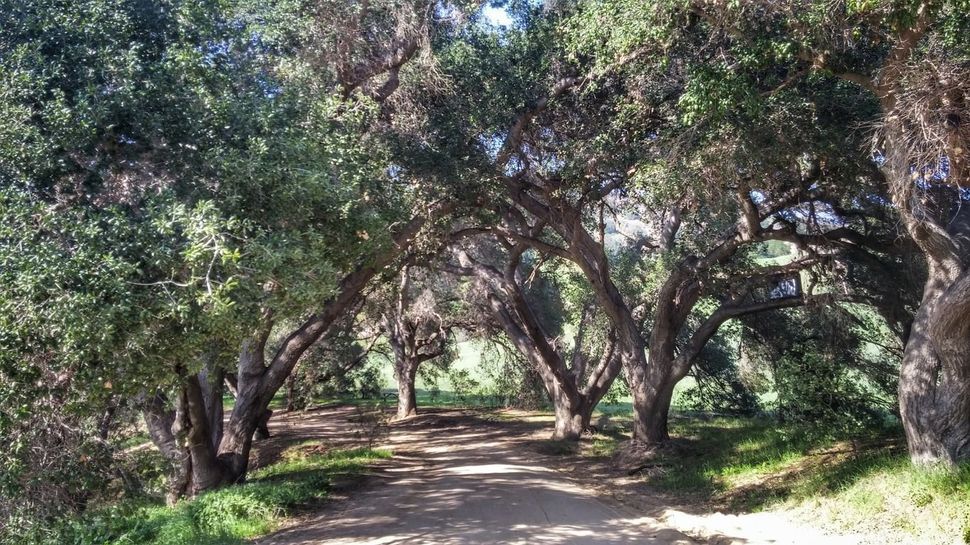 A father killed while camping with his two young daughters in California was shot once in the head, a coroner’s office official said Wednesday, citing an autopsy.

Tristan Beaudette’s death, at the end of June, was ruled a homicide, CNN reported.

The 35-year-old from Irvine, California, had been camping with his 2- and 4-year-old daughters in Malibu Creek State Park. He was found dead Friday morning inside their tent.

No arrests have been made in the fatal shooting, and the sheriff’s department is asking for the public’s help in the investigation. A motive remains unknown, and $30,000 reward has been offered for information, according to People magazine.

Rabbi Arnie Rachlis of the University Synagogue in Irvine told CNN that Beaudette was a good father who “adored” his daughters and loved watching them sing on stage.

“We would see the family at many of the University Synagogue events,” Rachlis said, “and Tristan was such a warm human being with this tremendous smile. You would see his little girls on stage, performing or singing. And he was riveted to them, adored them, looking at them with a big smile.”

Beaudette had previously worked as a researcher at Allergan, a pharmaceutical company. His wife, Erica Wu, a resident in obstetrics and gynecology at the University of California, Irvine, had stayed home from camping to study for an upcoming exam.

The Los Angeles County Sheriff’s Department previously said it’s investigating several other reported shooting incidents over the past year in the 8,000-acre park, but so far there’s no connection to Beaudette’s death. Hunting is not allowed in the park.

Father Killed While Camping With Daughters Was Shot In Head, Autopsy Finds