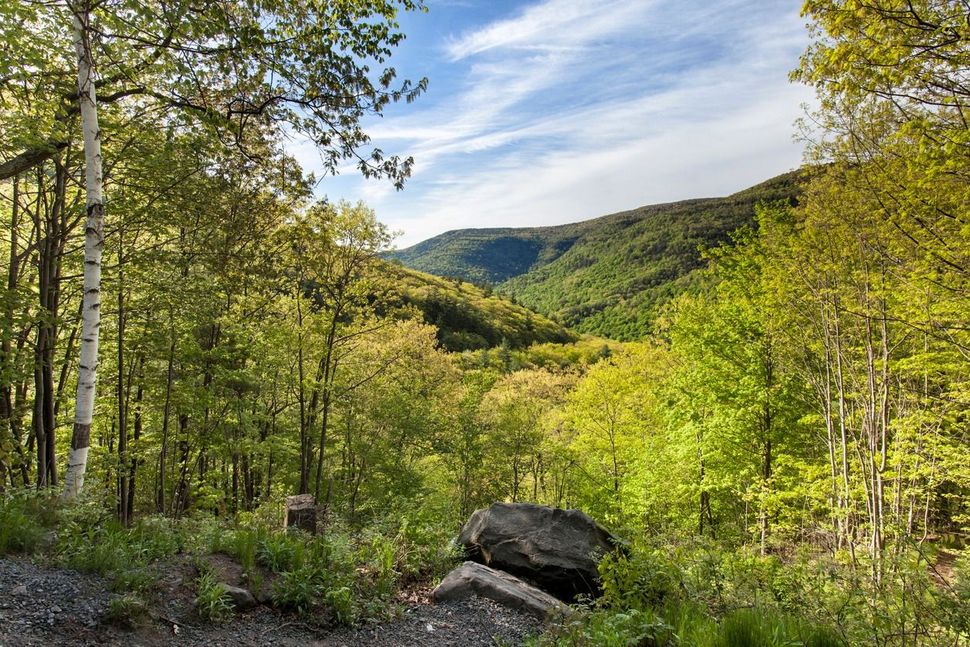 An annual Jewish event in the Catskill Mountains was shut down Friday morning, after years of illegal operation, The Yeshiva World reported.

The New York State Supreme Court, Appellate Division made the decision to cancel the event June 21. Tickets were still being sold as early at 9 a.m. Friday.

Deputies from the Sullivan County Sheriff Department were stationed on the two roads leading into the event in Jeffersonville, stopping vehicles from entering the property to attend “The Camping Trip,” the fifth annual event hosted by Ian Leifer.

Leifer wrote in a Facebook post that the cancelation is an example of anti-Semitism, and that “Klal Yisrael [the community of Israel] is facing a great challenge today.”

The event has caused friction between Leifer and the Town of Delaware for years, according to The Yeshiva World. The Appellate Division prohibits music festivals, plays, films and other dramatic performances in the town’s Rural District without a permit from the Town of Delaware Planning Board. A permit for The Camping Trip was never issued or filed for, said town supervisor Ed Sykes.

“He didn’t have a permit to have the event – ever,” Sykes told The Yeshiva World. “He just thumbs his nose up at the whole process.”

The three-day event was to include camping, food and live performances from musical acts such as Gad Elbaz, Moshav Band and Zusha.