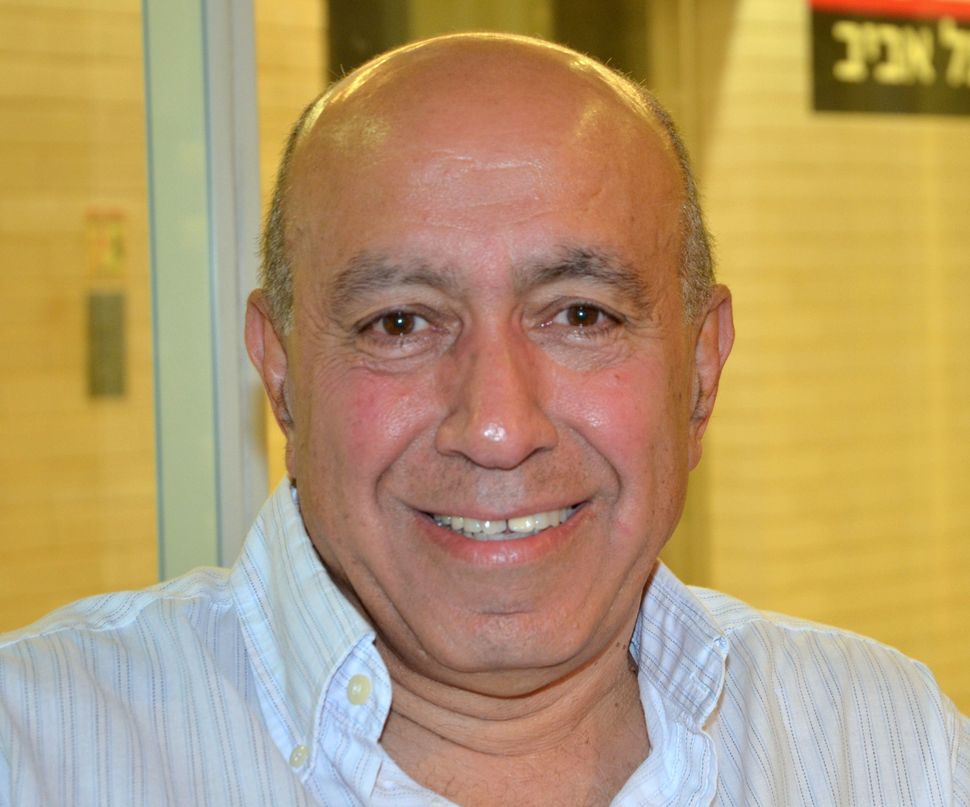 JERUSALEM (JTA) — An Arab-Israeli lawmaker resigned from Knesset in protest of the nation-state law.

Zouheir Bahloul of the Zionist Union announced his resignation on Saturday during a live appearance on Israel’s “Meet the Press” television show.

“The law oppresses me and oppresses the population that sent me to the Knesset,” he said during his announcement.

“The government submits the Knesset to its whims. The Knesset has become a rubber stamp of exceptional and racist legislation. I will run from it as one runs from raging fire,” he said.  “I was burned, I cannot remain silent anymore, and it’s better for me to escape before this ship sinks. It may still remain above water, but I won’t be on it.”

He said he would work for change from outside the government. “I will be one of the founders of the popular movement that is supposed to rise in this country. This will be a popular movement of Arabs and Jews who will prove that eventually, in spite of Netanyahu and his friends’ opposition, we can live here together and direct this ship to other places,”

The Labor Party, one of the two parties that makes up the Zionist Union, said in a statement that it was “sorry to hear” about Bahloul’s decision to resign.

“The Nationality Law is a kick in the head to over one fifth of the population of Israel—which is a Jewish country with or without it. When we return to the government, we will amend this law as well and add what should’ve been obvious—the word ‘equality.’”

Prime Minister Benjamin Netanyahu on Sunday met with the Druze local council heads as part of his ongoing talks with Druze community leaders in the wake of the approval of the nationality law.