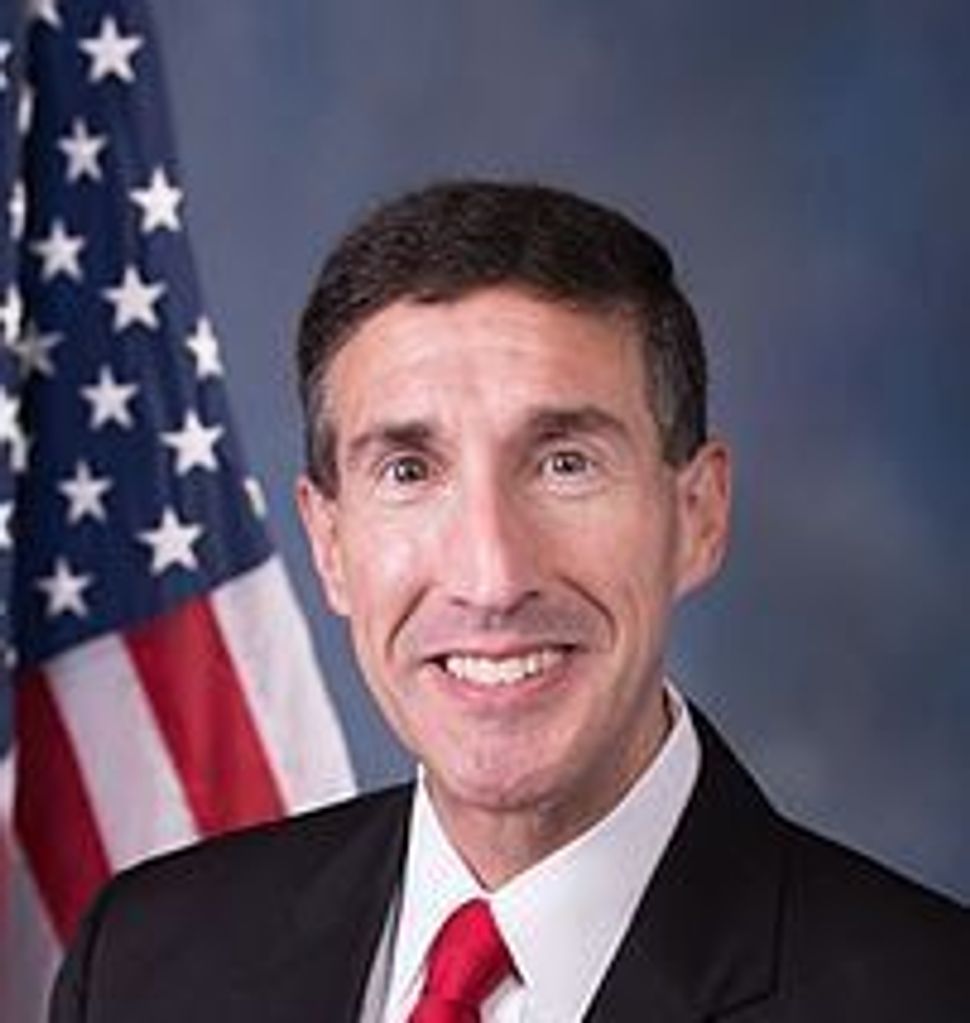 Kustoff is not taking anything for granted, though: Ahead of the Republican primary on Thursday, he is facing a challenger, George Flinn, who has spent more than twice what he has on the campaign and likes to remind voters that he is a “Christian conservative.”

Which is notable because Kustoff is Jewish.

In 2016, when Kustoff won his freshman bid for Congress, Flinn described himself as a “Christian conservative” on the eve of the primary, and in response to a negative ad from Kustoff’s campaign.

This time around it has been a recurrent theme. In a post on his campaign website accompanying a video ad, Flinn deployed the “Christian” theme in a particularly loaded context: abortion rights.

“If you want someone who will protect and stand up for our Christian, conservative values… then I’m your candidate,” Flinn said.