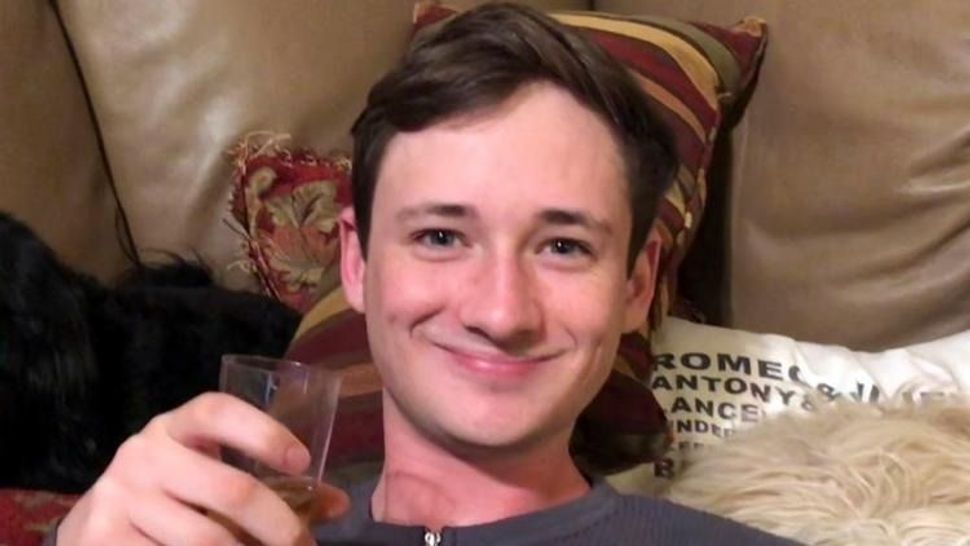 (JTA) — The man accused of killing Blaze Bernstein will face a hate crime charge for targeting the college student because of his sexual orientation.

The Orange County District Attorney’s Office in California announced the new charge against Samuel Woodward, 20, on Thursday. Bernstein was Jewish and gay.

Bernstein’s body was found in January after the 19-year-old University of Pennsylvania student had gone missing from his parents’ Southern California home. Four days later Woodward, a former classmate of Bernstein, was named as a murder suspect. Later that month, ProPublica reported that Woodward was a member of Atomwaffen Division, an extremist neo-Nazi group.

Woodward has pleaded not guilty to killing Bernstein.

According to a January affidavit, Woodward told investigators that Bernstein had kissed him the night he went missing as the two sat in a parked car. Woodward said he rebuffed the move and Bernstein then left the car.

The Anti-Defamation League praised the district attorney office’s decision in a statement that noted Woodward’s ties to the neo-Nazi group.

“This case is a stark reminder of how white supremacist organizations sweep up young recruits into their violent and hateful culture, with potentially deadly consequences,” said the ADL’s national director, Jonathan Greenblatt. “The hate crime enhancement sends a strong message that there are severe penalties for violent crimes motivated by hate.”