Ivanka Says Family Separation Was ‘A Low Point For Me’ 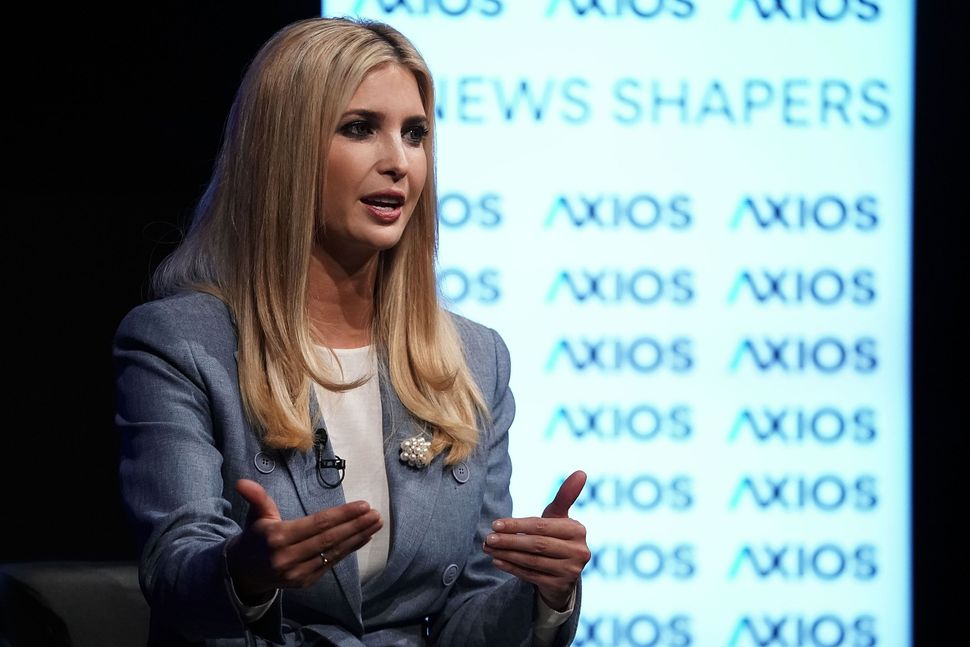 Ivanka Trump spoke out against family separations at the border on Thursday, calling it a “low point,” the New York Daily News reported.

“That was a low point for me,” she said in an interview at an Axios Newsmakers event. “I feel very strongly about that. I am very vehemently against family separation and the separation of parents and children.”

“I am the daughter of an immigrant, my mother grew up in communist Czech Republic, but we are a country of laws,” Trump said. “She came to this country legally and we have to be very careful about incentivizing behavior that puts children at risk of being trafficked, at risk of entering this country with coyotes, of making an incredibly dangerous journey alone. These are incredibly difficult issues and like the rest of the country, I experienced them myself in a very emotional way.”

Many children are still waiting to be reunited with their parents, following the the zero-tolerance immigration policy that President Trump enacted at the U.S.-Mexico border, the Daily News reported. The Trump administration says that 1,442 are now back with their families. The initial count of separated children was 2,551.

Back in June, Trump reportedly met with her father to discuss images and audio from the border. The Washington Post reported that she asked if there was anything he could do to stop the family crisis.

Ivanka Says Family Separation Was ‘A Low Point For Me’