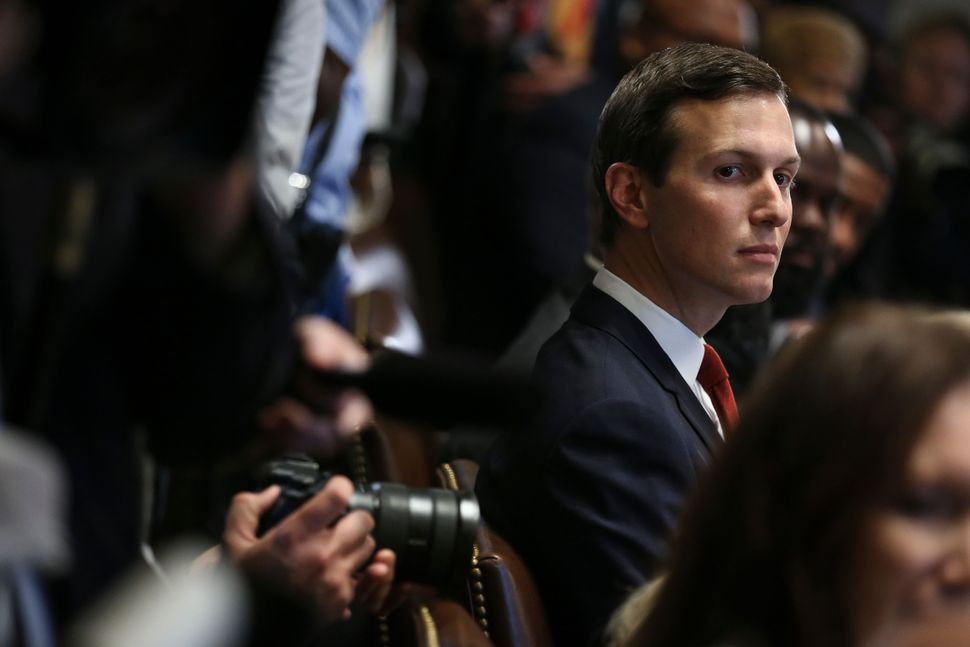 The Trump administration is increasing the Middle East policy team at the White House as it inches closer to unveiling its long-awaited Israeli-Palestinian peace plan, the Associated Press reported Friday.

The team, which is being set up to organize the peace plan’s public presentation and prepare for possible negotiations, will feature three units: one concentrating on its political and security details, one on its significant economic focus and one on strategic communications, the officials said.

Although Trump officials have long promised a comprehensive package on resolving the conflict, the emerging plan has not been uttered by Kushner, Greenblatt or any other official.

The timing of the release is unclear. The State Department, Pentagon, intelligence agencies and Congress have been asked to direct their staffs to the team for six months to a year, according to the officials.

The agencies declined to comment, but an NSC official said that Kushner, Trump’s son-in-law and senior adviser, and Greenblatt, Trump’s special envoy for international negotiations, “are expanding their team and the resources available as they finalize the details and rollout strategy of the peace initiative.”

White House officials say the plan will focus on pragmatic details that will more easily win public support, according to the AP.