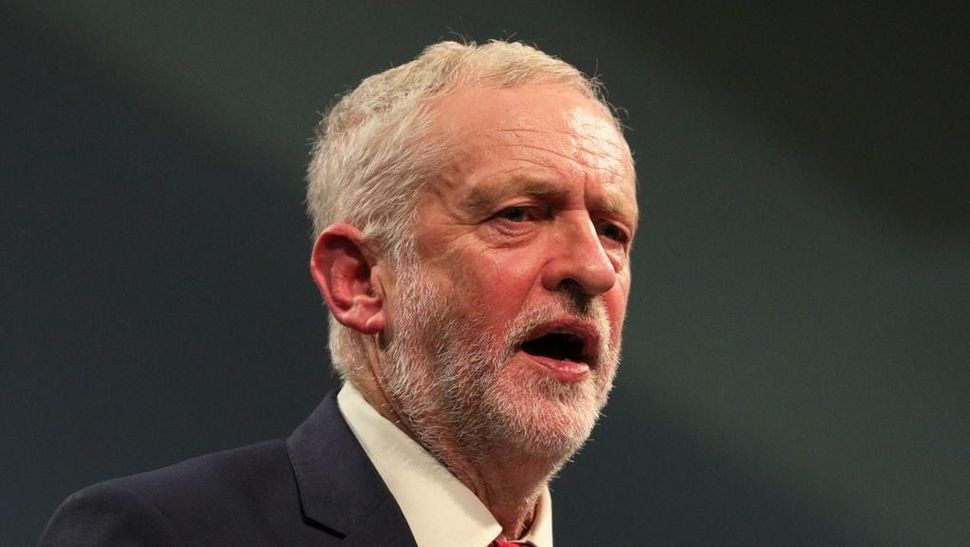 (JTA) — Jeremy Corbyn said he respects the affinity many Jewish feel for Israel and appealed to critics to resolve differences over his Labour Party’s policy on anti-Semitism that has drawn fire.

Critics of the policy say it downplays hostility to Jews expressed as criticism of Israel.

“I fully understand and respect the strong affection and affinity most Jews in Britain feel for Israel, whatever their view of the current Israeli government,” Corbyn said Friday in an op-ed posted by The Guardian newspaper.

“Hostility to the Israeli state or its policies can be expressed in racist terms and that needs to be called out,” he said. “But there are also many non- or anti-Zionist Jews who should not be branded as anti-Semites simply because they are not part of the Zionist tradition.”

Corbyn has been battered by criticism in recent years over what critics have said is the opposition party’s failure to address anti-Semitic expression in its ranks.

The crisis was exacerbated recently by the party’s decision to embrace a definition of anti-Semitism that downplays expressions of anti-Semitism disguised as Israel criticism, for instance likening Israel to Nazis.

Making matters more fraught, the party has launched disciplinary action against two of its members of Parliament who harshly criticized Corbyn in the wake of the decision.

Corbyn in his op-ed referred to a new round of consultations he has launched to reconsider Labour’s anti-Semitism definition.

He also described as “overheated” a front-page editorial published jointly last week by the three main Jewish newspapers in Britain that warned of an “existential” threat to British Jewry should Corbyn, whose popularity is rising, win election as prime minister.