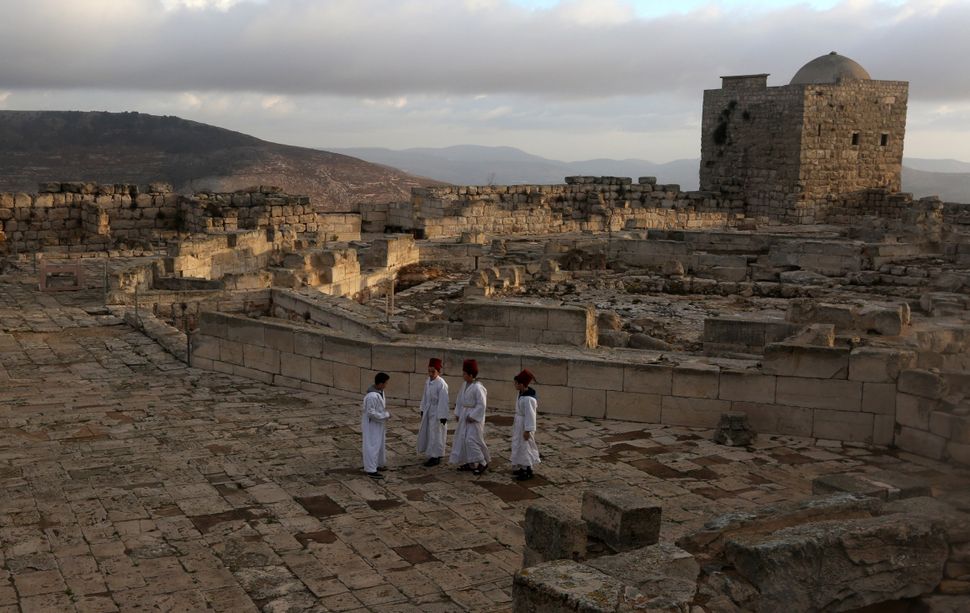 JERUSALEM (JTA) — A kite carrying incendiary material sparked a fire in a vineyard in an Israeli winery in the West Bank.

The kite is believed to have been launched on Monday from Nablus in the northern West Bank.

The fire at the Tura Winery near Mount Gerizim was put out quickly, Hadashot news reported.

It is not the first time that Palestinians in the West Bank have copied the incendiary kites and balloons flown by Palestinian terrorists from Gaza that have burned thousands of acres of woodlands and agricultural fields in southern Israel.

Last month a balloon carrying incendiary materials was found in the eastern Jerusalem neighborhood of Gilo.