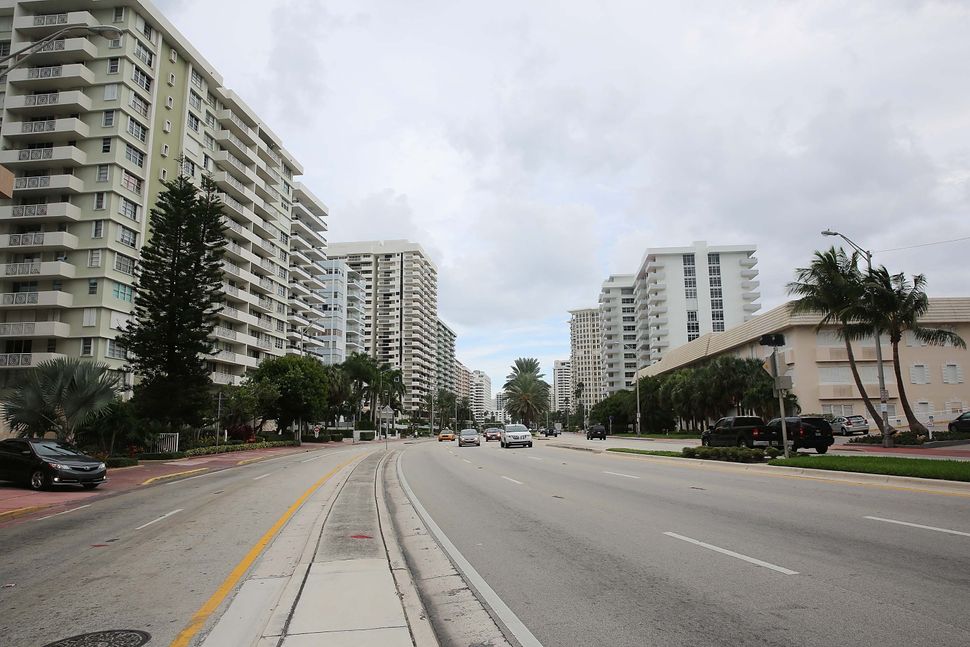 (JTA) — The Florida state attorney upgraded charges against a Miami Beach man who planned to burn down his condo building and “kill all the Jews” who live there to include a hate crime enhancement.

Walter Stolper, 72, was charged Thursday with attempted first-degree murder, arson and possession of a destructive device, as well as with a hate crime, Local 10 News, an ABC affiliate, reported.

Police arrested Stolper on July 12 as he was pouring gasoline into the garbage chute of the building on Collins Avenue, Local 10 reported. They found other plastic containers filled with gas in a storage room belonging to him, along with sulfuric powder and sodium nitrate — a chemical used in fireworks and gunpowder.

Stolper reportedly told a neighbor after receiving an eviction notice that one of his aims was to “kill all the Jews.” Police said they found Nazi-themed materials in his condo.

He is being held without bond and could face a life sentence in prison if convicted.