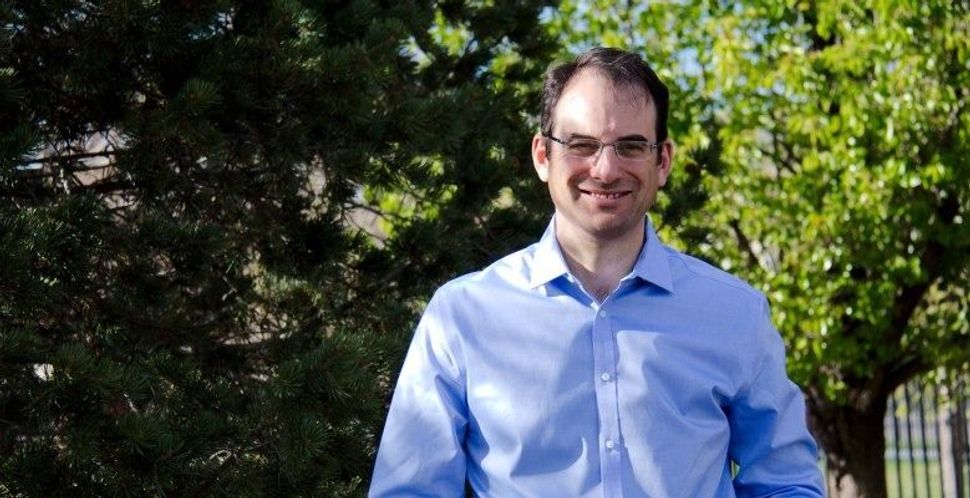 Weiser, who also launched the popular Silicon Flatirons technology policy conference in Boulder, is one of several candidates with ties to the tech industry found on this year’s midterm election ballot, Axios reported.

All of the candidates Axios pointed out are Democrats who supported Hillary Clinton. They cited the 2016 presidential election as the catalyst to their political activism.

“If good people don’t decide to run, then our government is in trouble,” said Weiser, whose mother was born in the Buchenwald concentration camp before coming to the United States at age six.

He worked for Supreme Court Justices Ruth Bader Ginsburg and Byron White, serving in the Department of Justice under Presidents Clinton and Obama, and served as the dean of the Colorado University Law School. He’s currently the Hatfield Professor of Law and Telecommunications, and Executive Director of the Silicon Flatirons Center for Law, Technology, and Entrepreneurship at the University of Colorado.

If wins, he said he wants to create a chief innovation officer role.

“Ten to 15 years from now, every state AG office needs a CIO or CTO” that will focus on topics like broadband expansion, health care innovation, privacy and cybersecurity, he says. “If you’re anywhere in Colorado that’s remote and you want access to health care, the ability to deliver that with technology is a game changer.”